In 1867, the Arapaho and Cheyenne tribes were forced to move to a reservation land in Indian Territory near Fort El Reno, Oklahoma. The Dawes Act broke up the reservation land stating that any land not owned by a Native American individual would be open to settlement during the Land Run of 1892. Then came the Curtis Act of 1898 which resulted in the tribal governments fallout as an attempt to assimilate the tribes. They would need to lose their traditional ways of thinking, living, and culture to become what the government considered “Americans”.

After the close of The Darlington Agency, it was relocated to Concho, Oklahoma and renamed Concho Indian Boarding School. Built in 1909, it was run with a military routine and a government assimilation curriculum. Students woke up at sunrise, did military exercises and went to class at 6am. Their days were split into two parts with the first half of the day being in classes. Classes consisted of teaching the students to read, write, and speak in the English language. Speaking in their native tongues or practicing their culture resulted in punishment of one hour of labor work. They were forced to change the way they presented themselves in society such as cutting their hair and changing the style of clothing they wore. For the second half of their day they participated in labor. Boys were taught farming methods such as planting techniques and caring and raising livestock. While girls were taught domestic labor such as cooking, cleaning, sewing and nursing. In addition to their studies they were taught Christianity. Although most of the Indians and the children reluctantly accepted most of the assimilation methods most refused to accept Christianity as their religion. In the 1920’s they  formed sports team, music and art classes and educational subjects and curriculum just like other public schools in the area.

Concho served grades 1-8th and on May 14, 1982 had its last graduating class of 142 students. It was closed due to federal budget cuts shortly after. Parents of the students and tribe members fought to keep their school open but due to lack of funding was permanently closed by the end of the 1983 school year. The buildings were turned over to the tribes in 1985 where they still sit abandoned to this day although a recent revisit has shown signs of some restoration to a few buildings with the future of the others unknown.

The murals of Concho Indian School were started in 2014 by 38 year old artist Steven Grounds to pay tribute to the Cheyenne and Arapaho indians that once attended the decaying assimilation boarding school. Amongst the murals is Chief Black Kettle an important tribal figure of the Northern Cheyenne. Chief Black Kettle was known for being a peacemaker with the US government by accepting treaties and while still protecting his people. His murals depict people from photographs found in tribal archives as well as Native American advocate Suzan Shown Harjo who was awarded the Presidential Medal of Freedom in 2014. What he thought would be just one big mural at the beginning turned into an artistic journey of multiple murals throughout the abandoned Concho buildings. Steven doesn’t have plans to stop and has even been in talks with Cheyenne and Arapaho tribe leaders to help restore the buildings and turn them into a mural gallery. 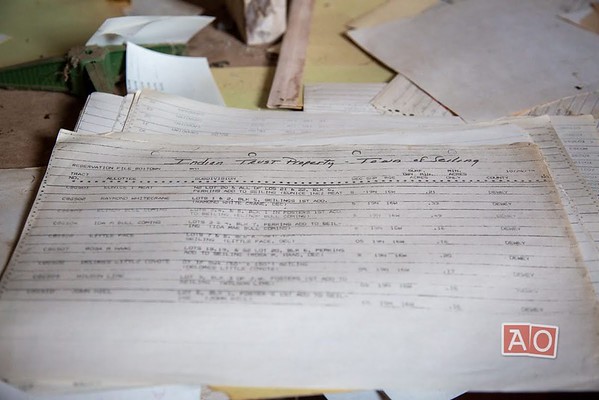 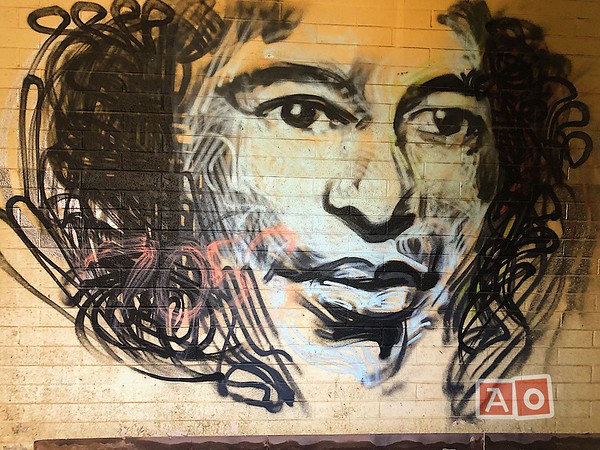 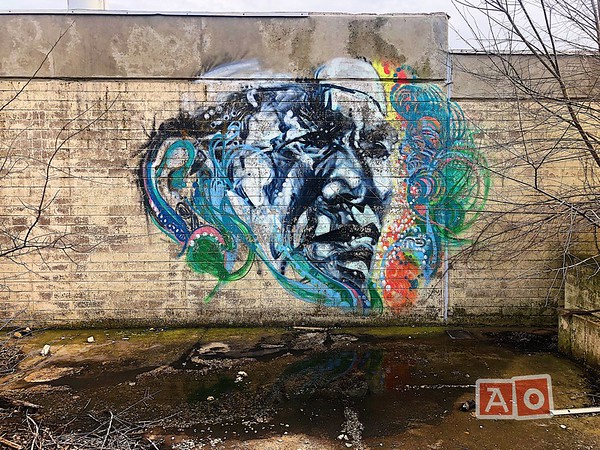 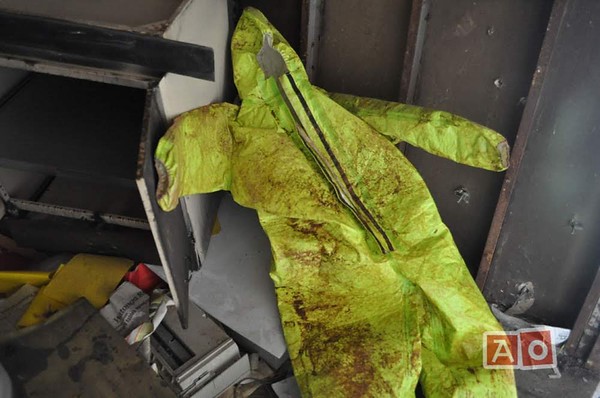 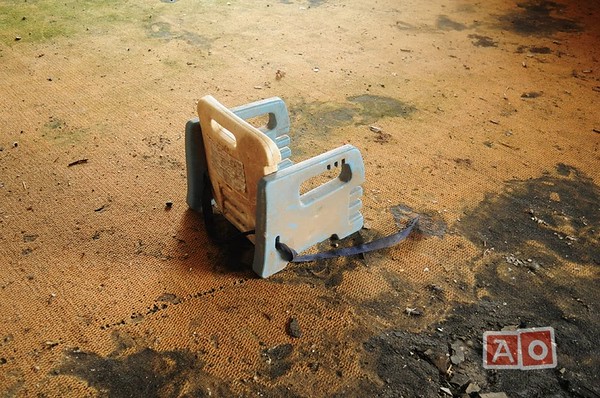 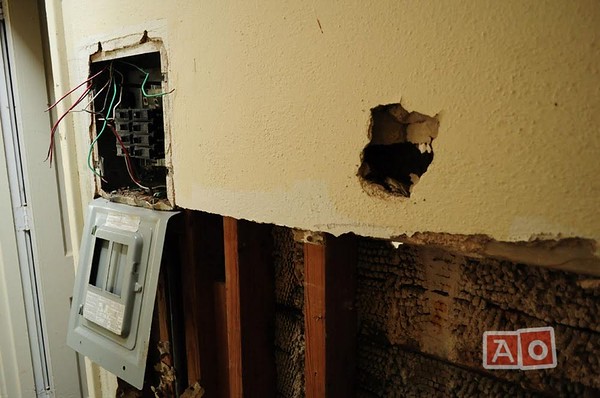 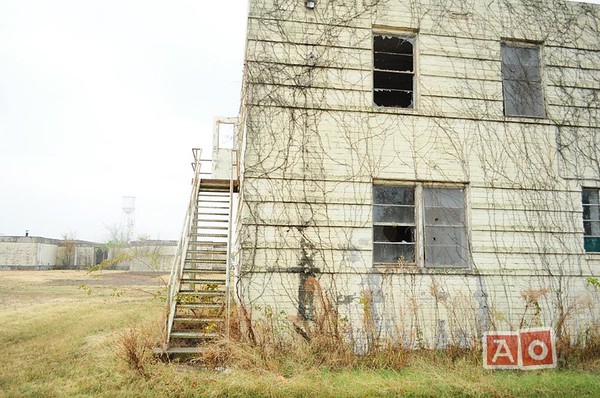 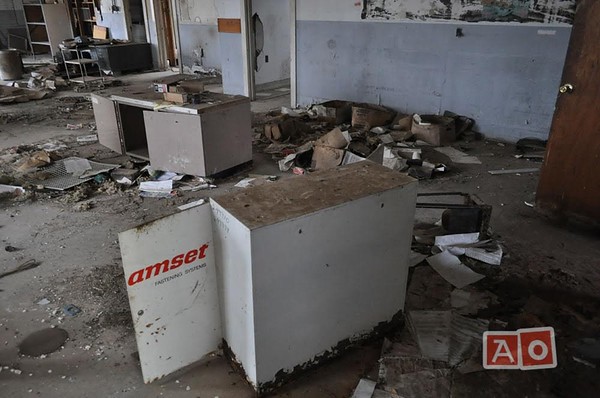 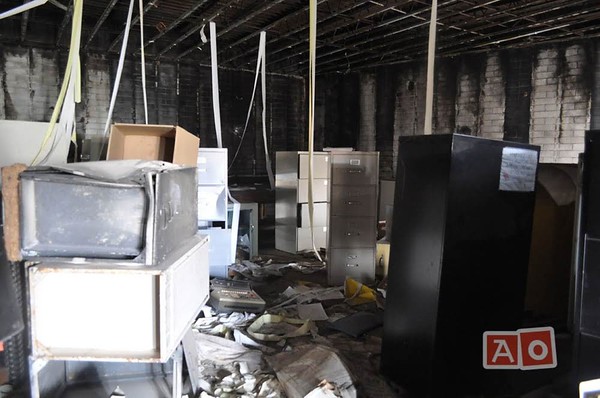 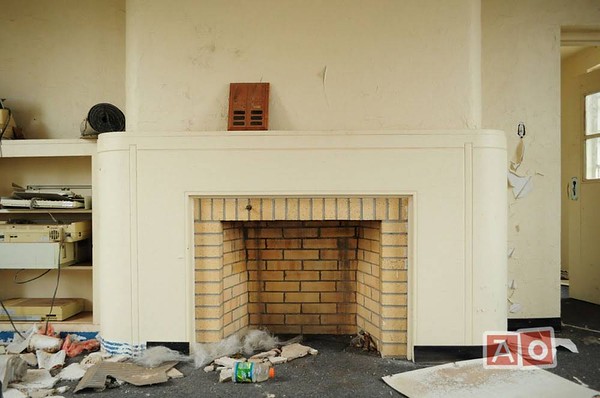 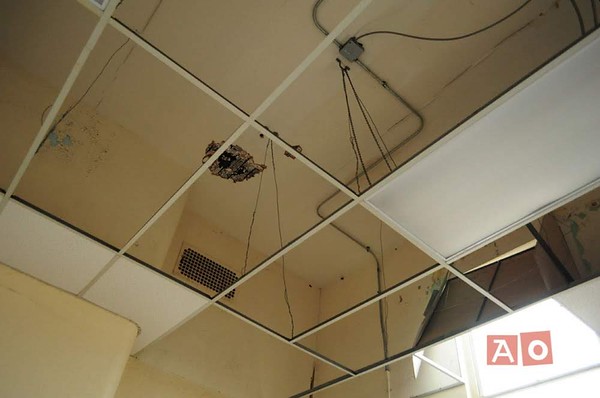 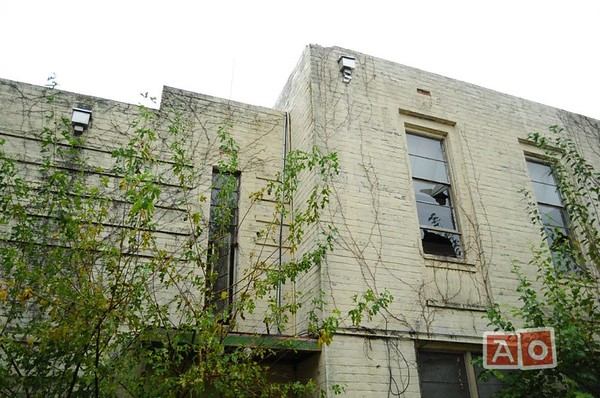 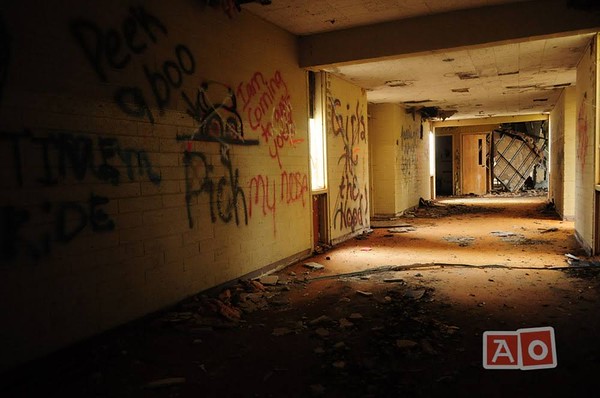 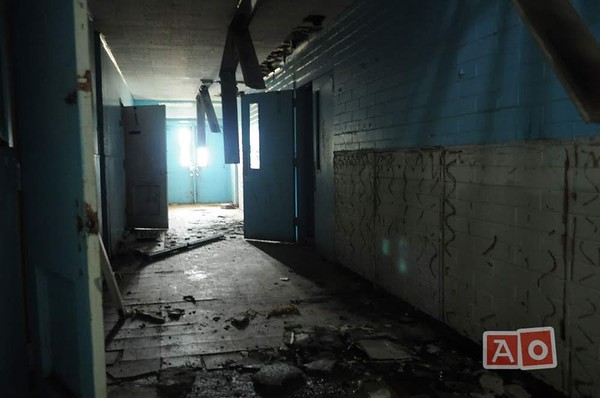 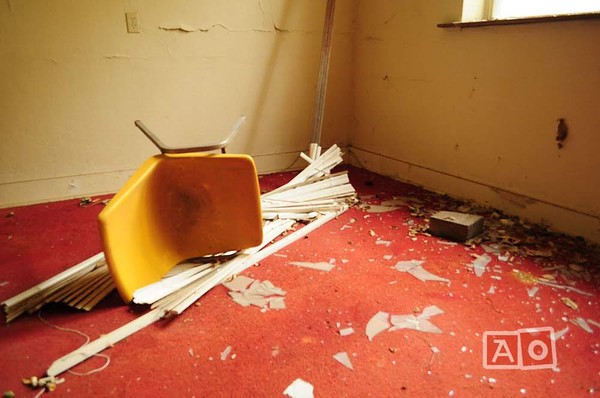 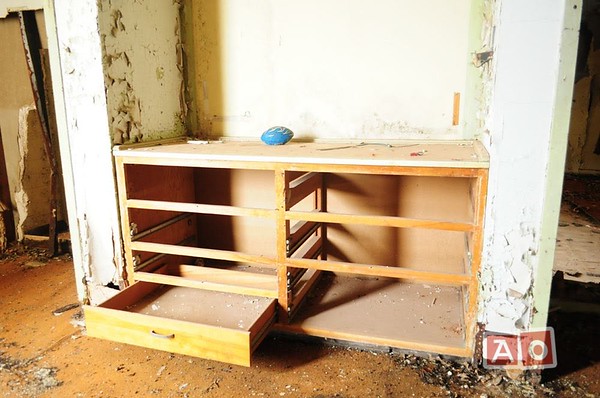 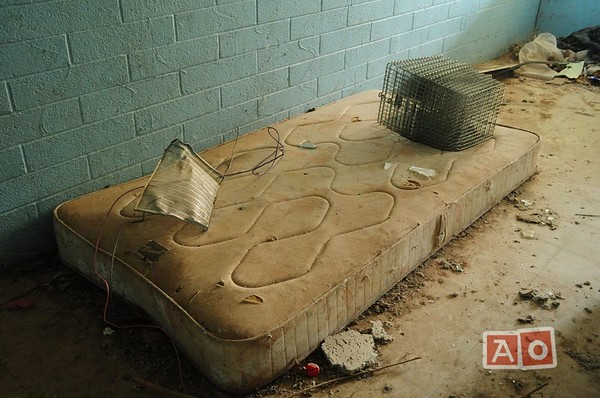 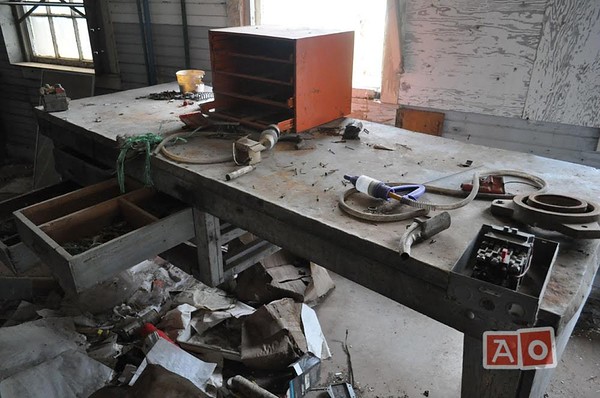 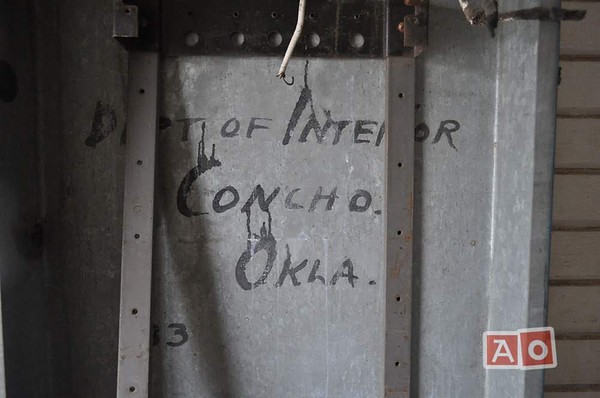 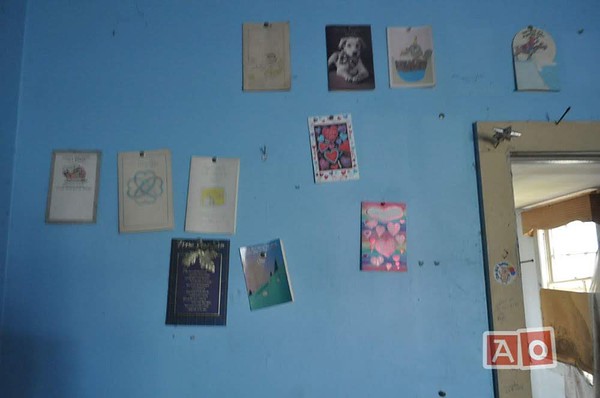 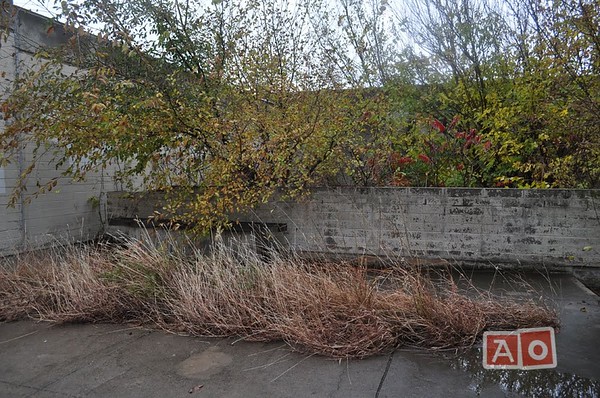 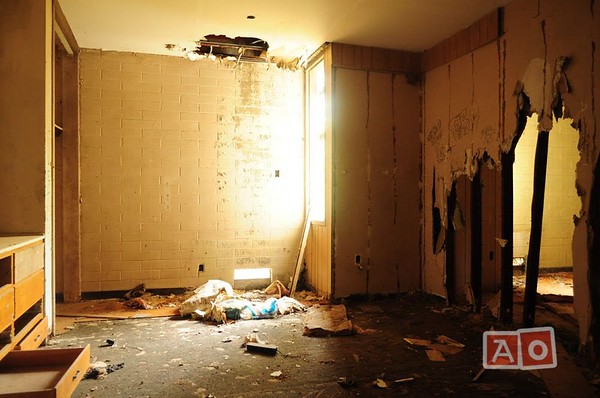 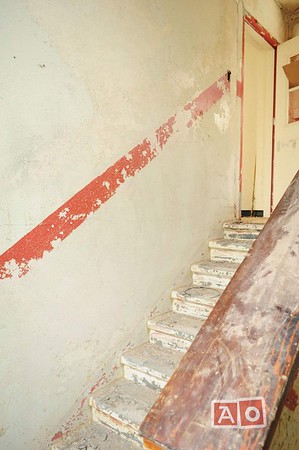 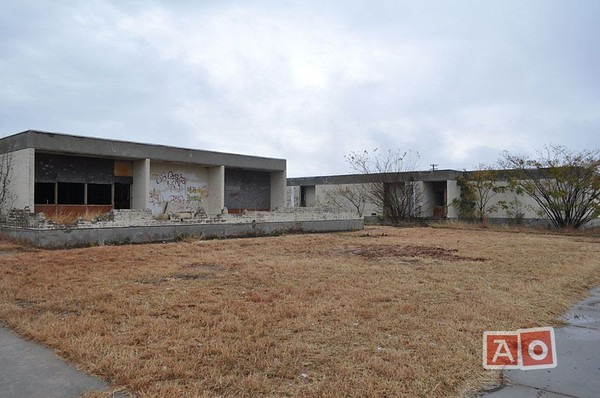 I went to Concho Boarding School my 6th and 8th grade year. I have good memories other than my younger siblings running to the opposite side of the dorms at night to sleep with me because they were scared. But overall it was a good experience. Was introduced to the game of basketball by Mrs. Martha Sealy and acquired a second dad, Mr. Red StoneCalf who helped me tremendously in life with encouragement throughout high school and college. When I graduated from college he sent me a card with a $100 bill in it, something I will never forget! Yesterday… Read more »

My brother Frayne & I attended Concho Boarding School… Under the circumstances at that time this was the best place for us… We learned what homesick felt like at a very young age. It was a school for Native kids from 1st – 8th grade… We learned how to survive, a lot of fun memories I had there… I saw spooks but they never bothered us… One day I will go back & visit the place…