Many people in Yukon, Oklahoma pass around several rumors as to the actual identity of the place.  Some say it’s an insane asylum; some say it was a haunted church.  Many kids today claim to know exactly what it is, but then again, they only go at night and assume the worst.  In reality, after digging through old files and asking the next door neighbor, I found out it was a nursing home for people with mentally challenged and physical disabilities for Yukon’s community back in the late 1990’s. Once the health officials came in to “check” on how things were going, they found no one had been tested for tuberculosis.  Shortly after, every patient was moved to various other nursing homes, and Cottonwood was left alone with no hope.

In 2001, the facility faced heated press about 2 patients that were abused and problems were found with “internal patient security and failures to provide nutritional support for residents with severe weight loss.” as stated by Jim Killackey (Staff writer for the Daily Oklahoman. As a result of this abuse, Cottonwood was threatened with closure.

“We’ll fight this – absolutely.” Administrator Barbara Baker stated. “Our history has been that if there’s a problem, we are going to fix it. Every nursing home in Oklahoma has had deficiencies. We are following the letter of the law in trying to correct things.”  “One resident kicked another client in the leg and threw a cup of spit at another” according to the Health Department during inspection.

For years after, the nursing home had been at a loss of more than $20,000/month along with 250,000/month in government financial support. As a result the announcement of it’s official closing soon followed as stated in the Oklahoman on February 28th, 2004.

A couple of years later, a minister bought the property in hopes of renovating it for use as a church.  He even posted a “Resurrection Life Church” sign on the outside of the abandoned building.  Of course, nothing happened, and many people saw the “Church idea” as a scam more than anything else.

The building now sits in the middle of Yukon vandalized and covered in unwanted graffiti.  Even though teens today want to have a haunting experience there every year, the true history will likely be forgotten along with the people’s memories.

Update 2015: Cottonwood Manor has been demolished by the city. 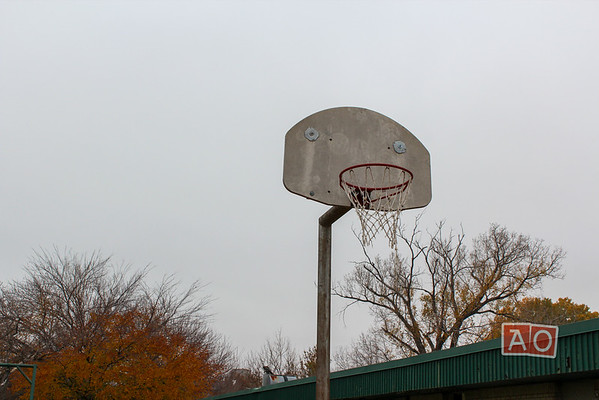 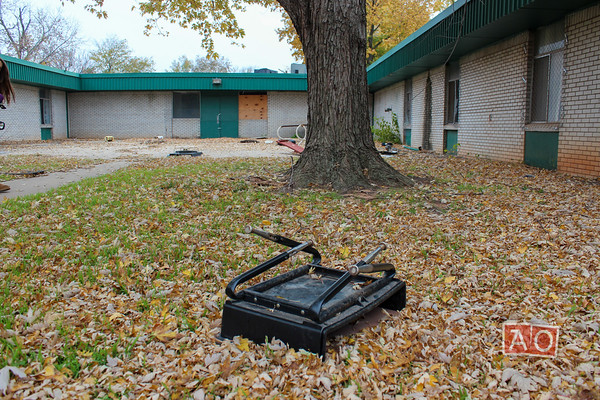 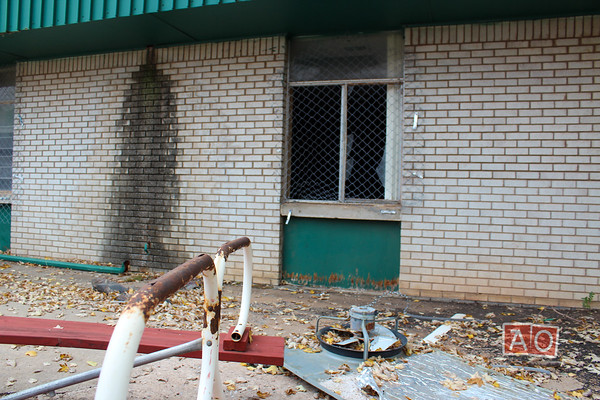 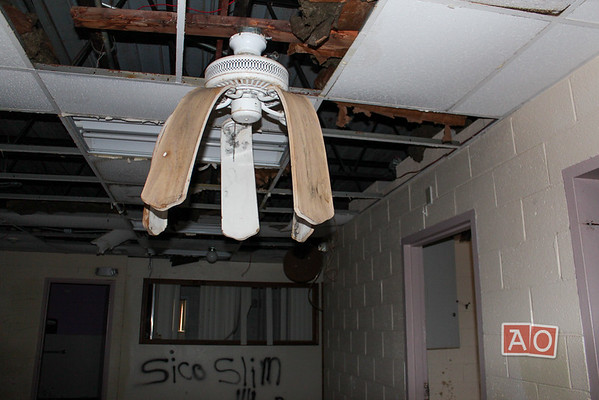 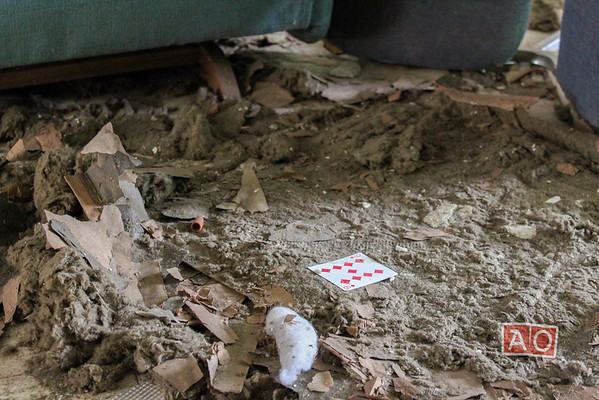 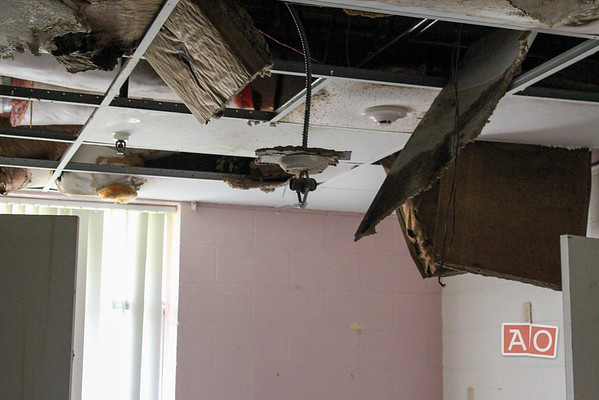 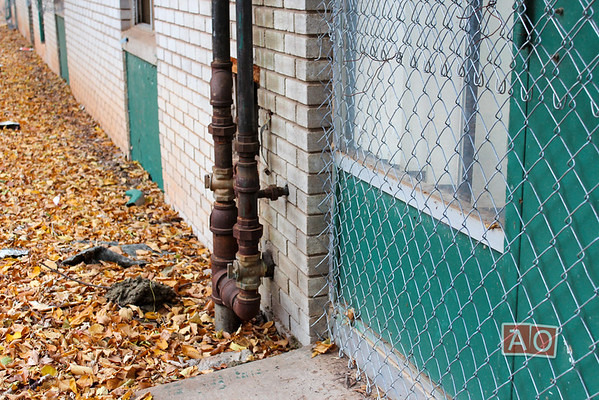 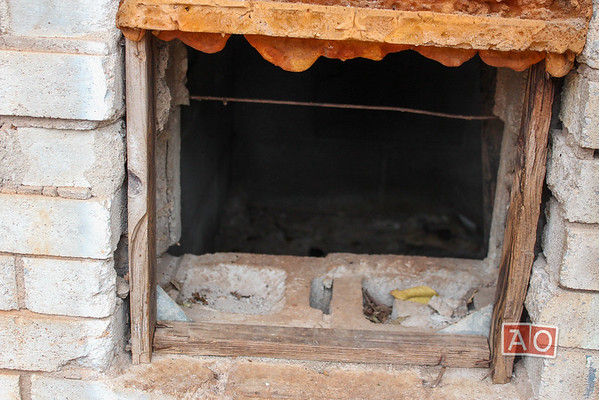 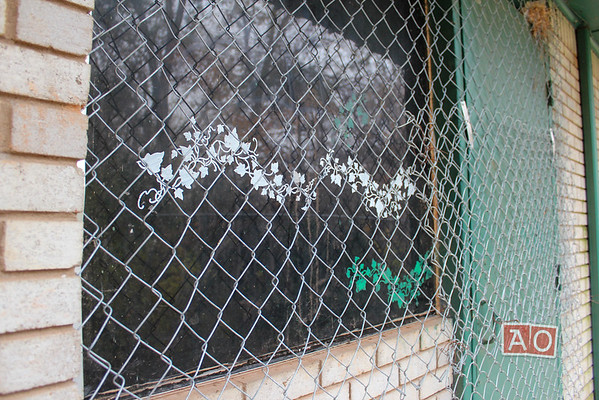 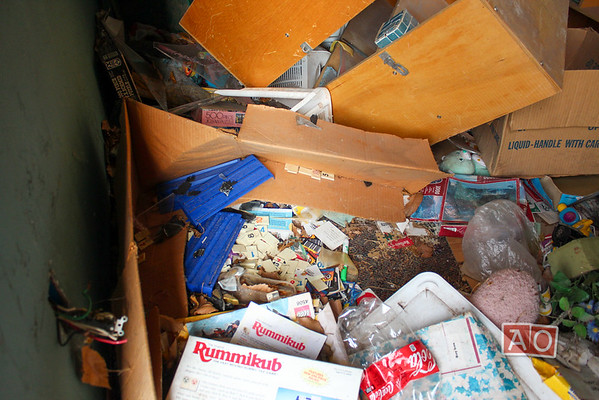 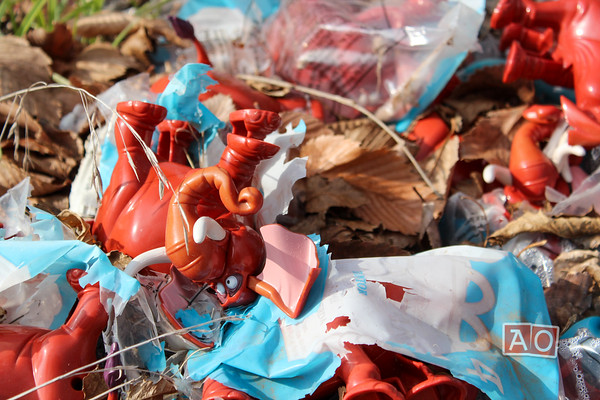 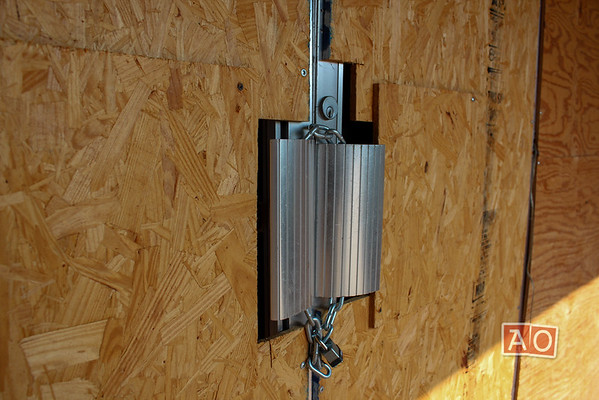 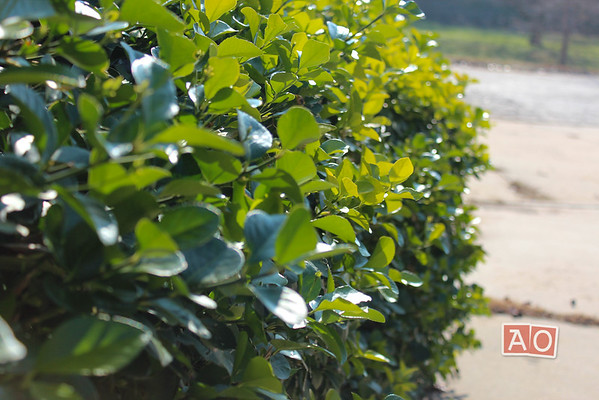 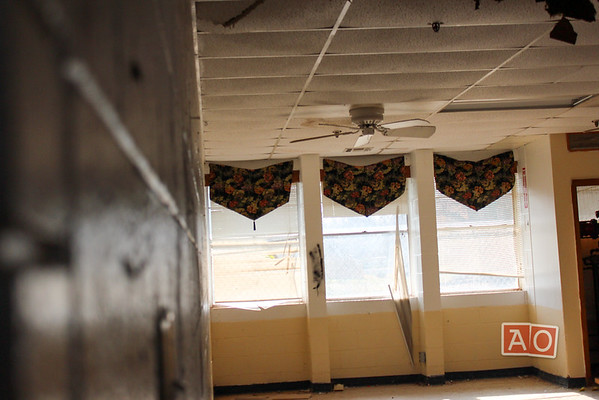 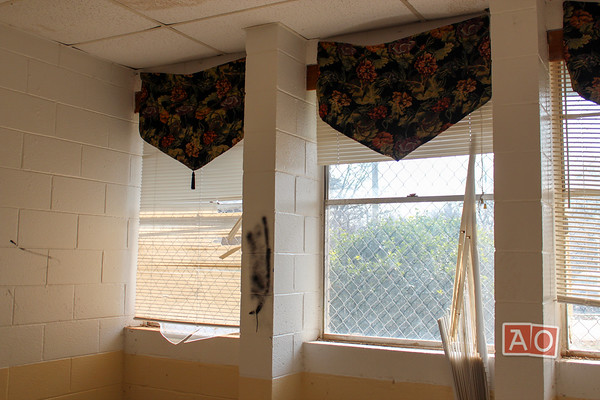 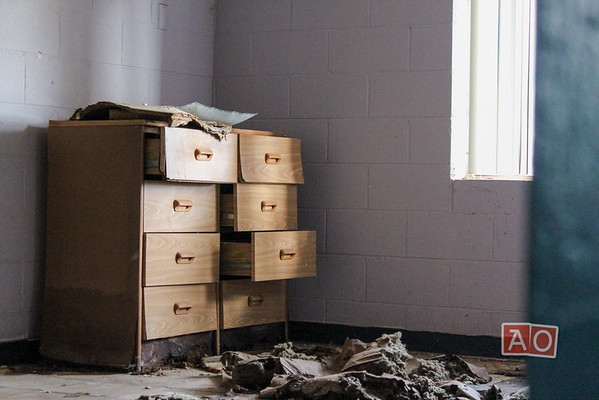