Some Personal accounts of people living in Earlsboro taken from Ghosts Of America.

I live in Earlsboro and YES it is very creepy. The house i live in sits on a burned down hotel and i often find marbles and other burned toys of kids that died in the hotel. It is very eerie and there is a field outside my house and its scary as well. – A fellow resident Of Earlsboro OK.
Submitted by Kay/Hay/Jay

An old railroad worker is said to be seen lated at night on a rail car holding a lattern. Supposedly you can hear it creek by, and hear him humming a tune.
Submitted by Merit Whitefield

There’s not one thing out of the ordinary concerning Earlsboro, Oklahoma while the sun shines, but when the sun has gone below the horizon you might observe some scary things. The ghosts of this settlement don’t leave anyone unfrightened. People who have never stayed for a few days in this settlement will laugh and say it’s a pack of lies, but Earlsboro is jam-packed with undeparted souls just waiting to scare you.

The ghost of a security guard with a bullet hole in his forehead was noticed in the middle of Brier Creek screaming. The witness ran away right after she distinguished the spirit. Based on what the people who live here argue, this ghost is probably the undeceased ghost of a local resident who used to have a home here in Earlsboro.

The ghost of a guy having on an army outfit was seen at Audrey Crown Dam in the early morning hours trying to verbalize something. When the onlooker emerged the ghost ran off. 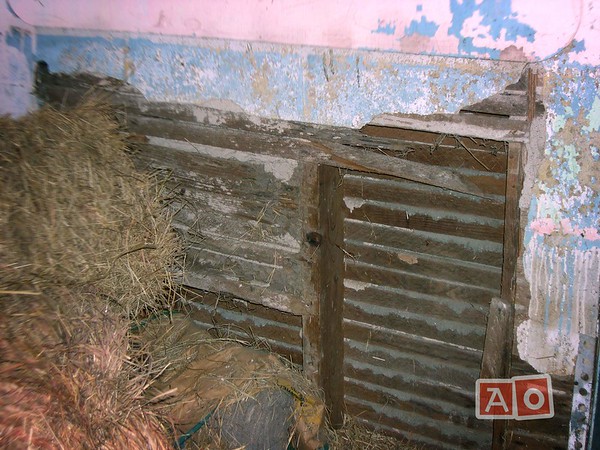 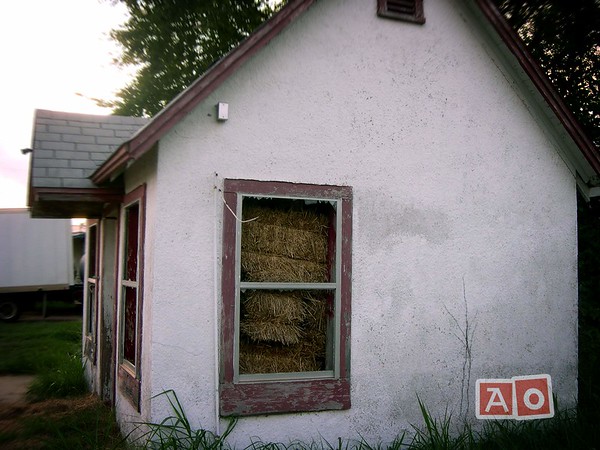 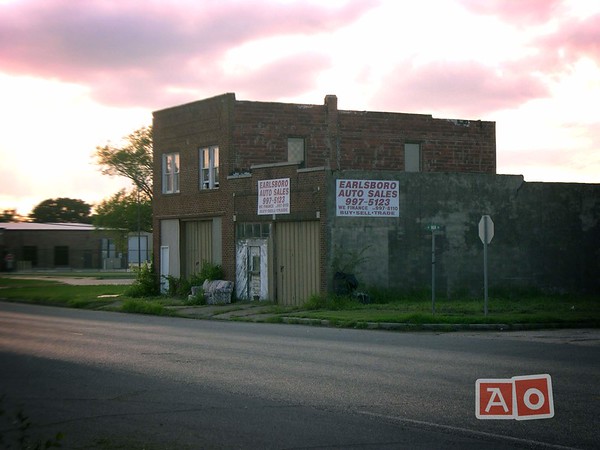 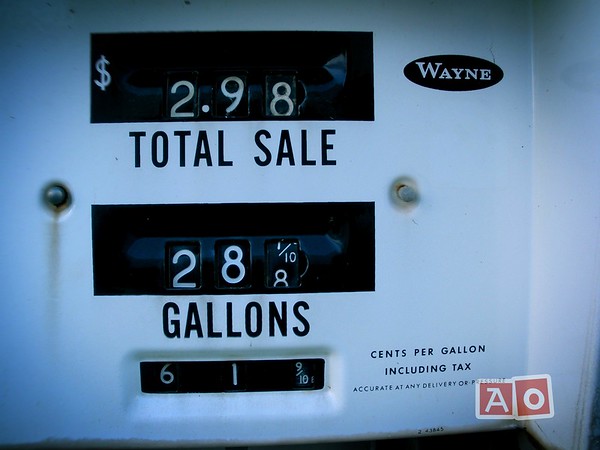 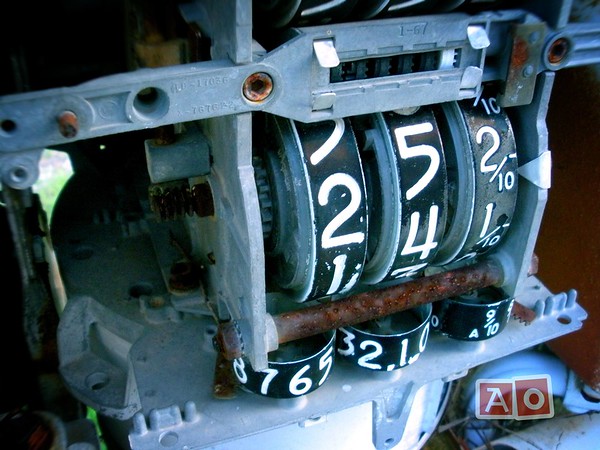 Anyone in 2018 know if this stuff is still around?

Most of the larger building are.Gas station no longer there. But for town being huanted there something true to it. Ive lived here since 1994 and im still her. Had couple incounters with train noises . When track no longer used. It stream engine i heard. And other that seen woman outside the smaller. Cemetery holding dead child. In middle road.just disappear. 4 the older builds in pictures. The larger one still there .

I'm going to be visiting Earlsboro soon, and I was wondering if anyone knows any local historians or something similar that I may get in touch with. Or, even if there's a library??
My great-great-grandmother lived in Earlsboro in the 1900s and her first husband was shot and killed there. I have a hard to read copy of the newspaper clipping detailing the murder, but I'm hoping there might be someone around who can help me find out more about the people involved or even figure out where in town it might have happened.