This used to be your typical small town general store. It is unknown when it opened or when it was abandoned, however throughout the last twenty six years the building has been occupied off and on by squatters, gypsies, and the troublesome teen or two. There was another structure on the same lot which appeared to be an auto repair business but over the years it has been burnt down as well. Within the last decade a squatter that called this structure home was found hung in the doorway. It has been unoccupied since the suicide. It’s located off a dirt road several miles from the original “Downtown Pharoah” area. 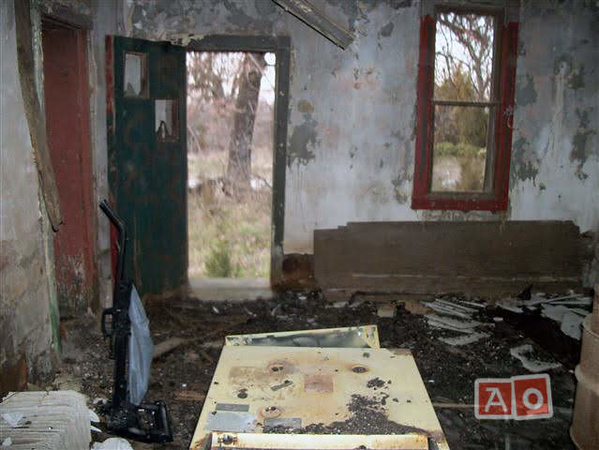 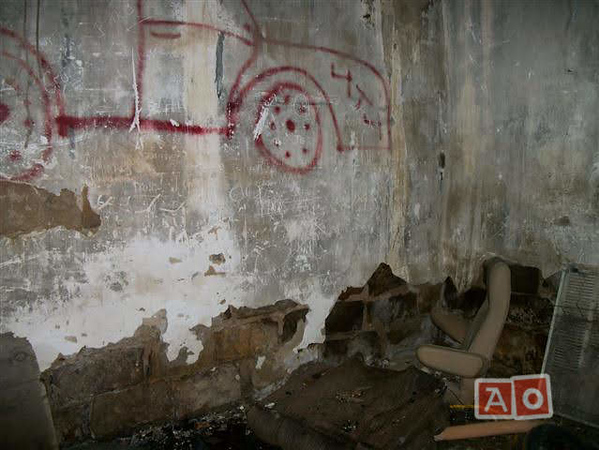 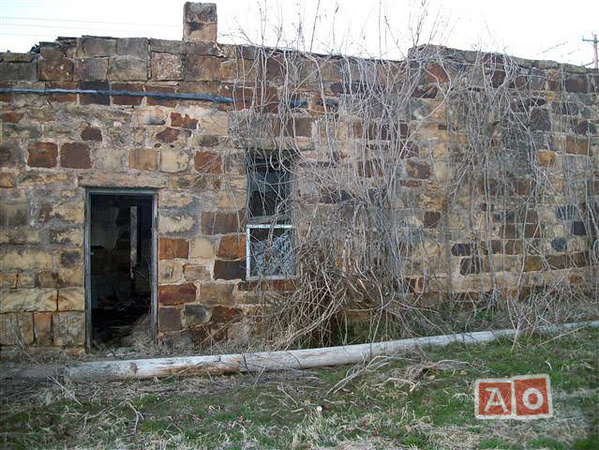 My grandfather used to run a grocery store here in the 1920's. I'd like to know the exact location so I could find it.

It's an awesome propose for sure! Suspicion this voyage devise be further triumphant. Bless Lauren for offering a few hints of the tremendous group.

Nobody asked you a damn thing so just shut the hell up!

Hey guys? Have you heard of the company named studysoup? My friend introduced this to me said that he earned 700 dollars last semester just by taking notes. I checked their website and it seemed to me it's legit. Check it for yourself https://studysoup.com/

And if KevinManheaven says it's legit, then it has to be!

I like the idea of some exercises to do at the end of each chapter alexarank tool bar.

Your right Mike. Someone has since turned it into their private home. (The School)

A half mile east of this store is the site of the Rosenwald School. Read about Julius Rosenwald to be astonished.

this is awesome..i used to live right by this place. .i couldn't believe when i seen it on here

It say's 1958. there are many other dates and even some from the thirties.

Could you give me the exact location of this Old Rock Store? My father is 99 years old and his dad ran a grocery store here when my dad was about 10. I'd love to take him by the place. He remembers it well.

SaraNearGuthrie I just seen these pictures. Curious as to who gave you permission to go inside and take pictures or if you were trespassing.

Actually I was outside taking photos of the front from the near the road when some guy drove up and asked me what I was doing taking pictures of his property. I told him who I was and my family in the area and explained that I was photographing the building and didn’t intend any harm. I told him I’d like to see the inside and he told me not to get hurt. It’s been so long I don’t really remember much other than he was in a pickup and I wondered if he had cattle on the property or… Read more »

The reason I asked is because I’ve owned it for the last 15 years and don’t allow people in there.

It makes sense to not allow people inside. I know it’s been well over a decade since I was there and the roof was not safe. I wouldn’t encourage anyone to enter, especially without permission. That’s why I never shared the exact location. I love the building and was always afraid if people started trespassing the land owner might tear it down.