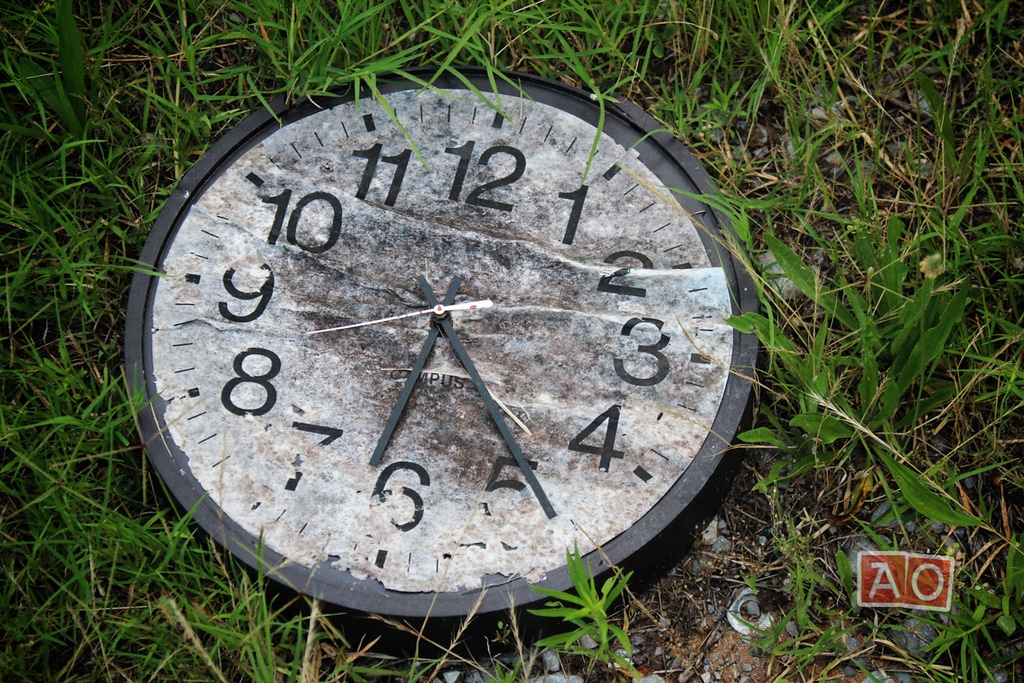 This building was at one time a part of the Dunjee high school in Spencer Oklahoma. Later it was converted into the City-County Head Start Center school. Dunjee All-School-Association or Dunjee Negro School System began in 1947. The area was known as Green Pastures at this time and had an elementary school, middle school, high school and a large field house shared by all three schools. The residents of the Dunjee area had long suffered at the hand of segregation in Oklahoma. Before 1963 it was part of the Choctaw school system. After years of sub standard support from the City of Choctaw they fought to be integregated into the Oklahoma CIty school system and won. However in 1972 the school board closed all Dunjee schools and began bussing as part of the mandated laws of de-segregation. The community was stunned. Having suffered for years, they had yet suffered another blow. A noted civil rights activist Theotis Payne sought to purchase the Dunjee school in 1998. He opened the school as Dunjee Academy. a charter school. Because the OKCPS had re-opened the former Dunjee elementary, the academy served only grades 6-12, and had an enrollment of 30-50 students at one time. Their hope was to help at risk students. Those who had behavior, truancy problems and those considered “high risk” by the OKCPS. They operated on a contract one semester basis. Amid complaints that educators employed at the school were not certified. The OKCPS placed the school on a 5 month notice. Meaning that if they did not improve the conditions at the academy the OKCPS would withdraw funding and force the school to close. Complaints began to arise about the school’s administrator, Theotis Payne. After several DUI’s and a child abuse scandal the OKCPS forced closure of the academy. Dunjee remains as yet another testament to the segragation of Oklahoma City, and the black eye it has put on this community. Open to the elements Dunjee’s halls are only filled with memories. Residents can only hope for the day when it will once again be a functioning community.
Gallery Below

who owns this property

Is the property ffor sale?

It has to be in black and white only