A resident in town says that this school was known as SpringHill High School. I have yet to find any record of it on the internet. The school closed sometime in the late 60’s. Inside the electrical panel there was some writing in pencil which had the electricians name, union, and the date of 1927. It also said he was called out to run the electric from Bartlesville because there wasn’t a local electrician. Toward the end of the pictures the are also pictures of the building next door. The two buildings were connected at some point in time after the school was shut down. The building that it is connected to used to be the old Levi’s sewing shop. It’s where my deceased grandmother used to work. You can still see the hooks and chains hanging from the ceiling that you would assume ran the extension cords for the ladies’ machines in the shop. 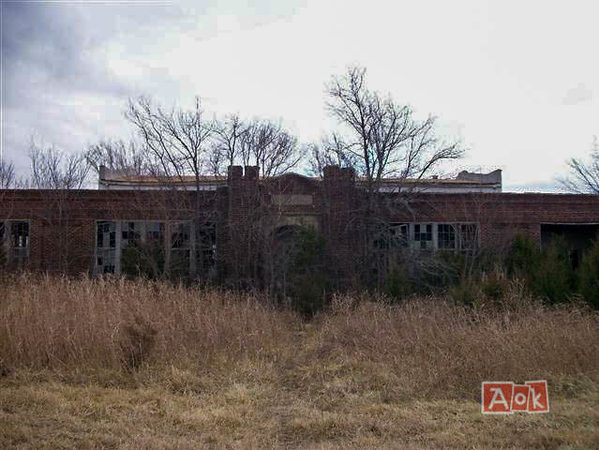 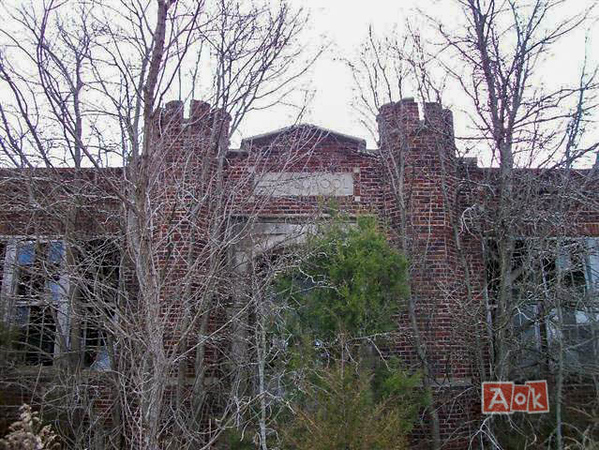 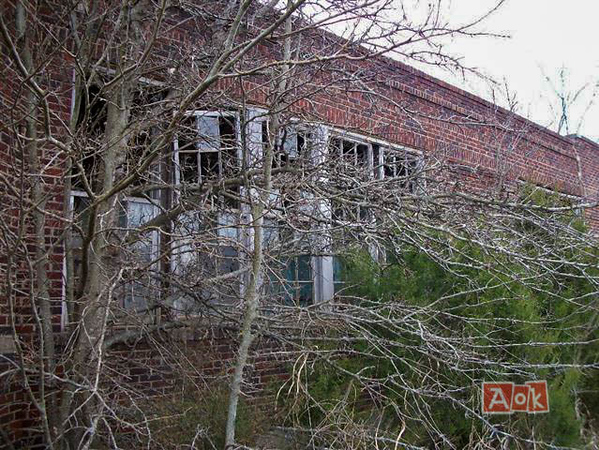 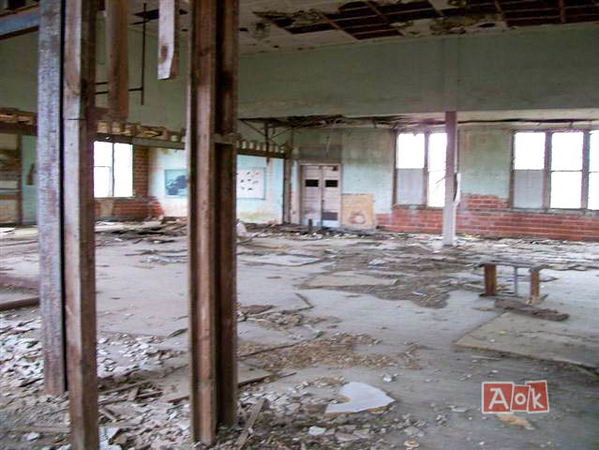 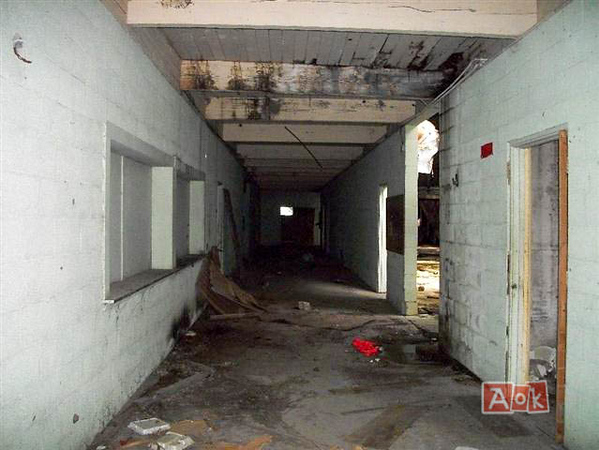 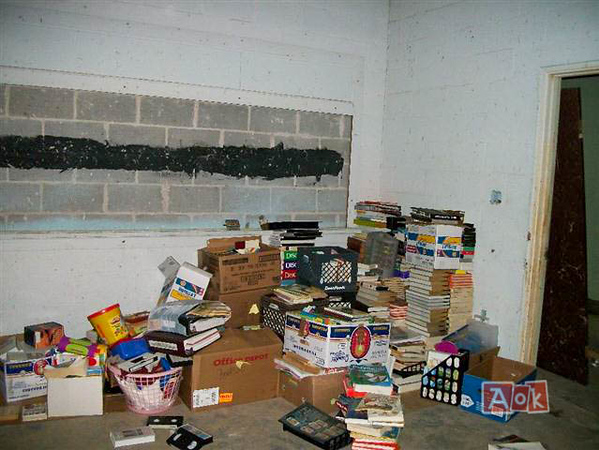 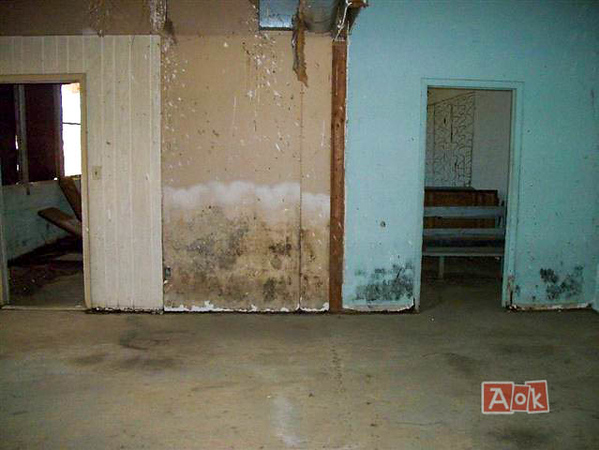 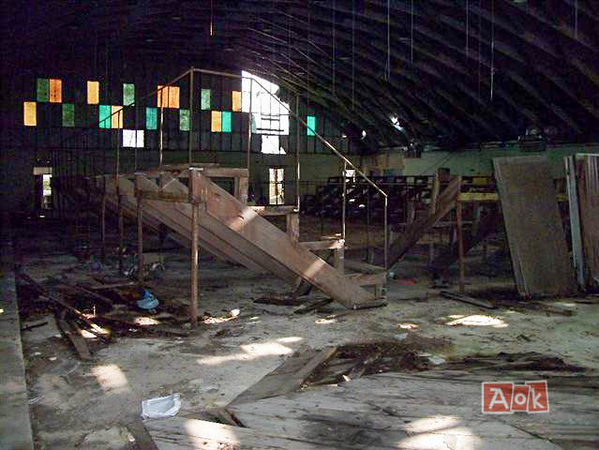 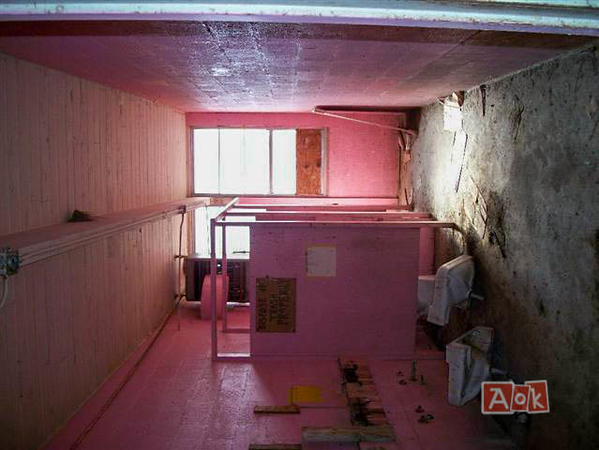 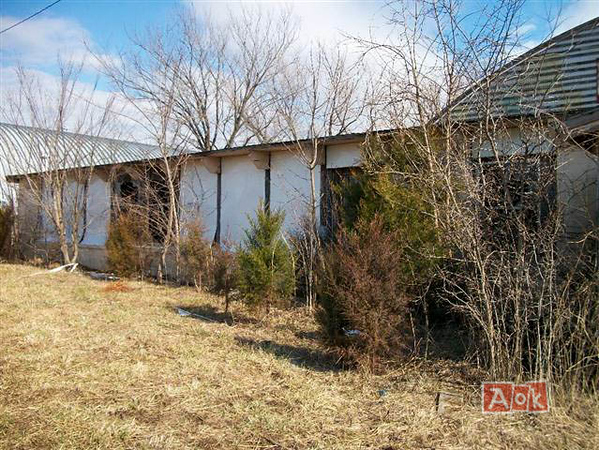 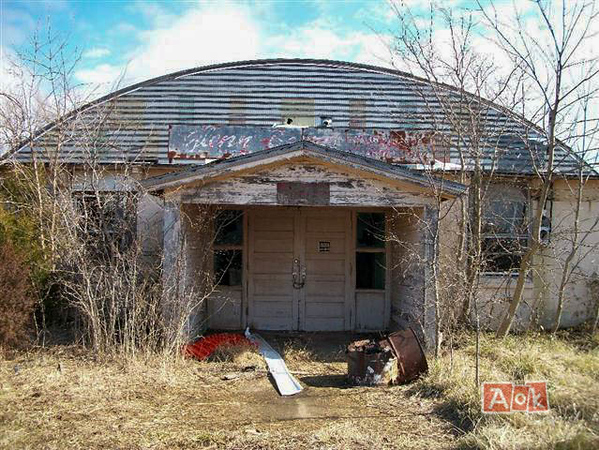 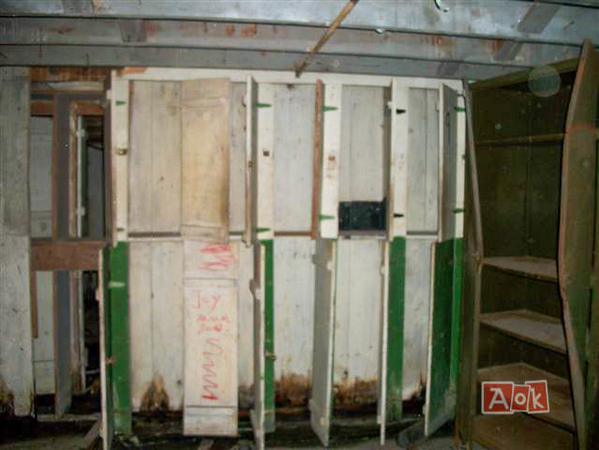 I started 1st grade at pharoah/spring Hill school. I graduated in 1956. I have fond memories of my days there. My daddy, Peck Mangrum, drove the school bus in my early school years, and mom, Bonnie Griffin Mangrum, always worked on election board at the school. It is happy times I remember.

I don’t believe anything I’ve read here is true. I was born near Wetumka in 1938 and I can never remember a time when it was open.

I graduated from SpringHill High School in Pharoah Okla 1964 a few years later was a big consolidation of small country schools. Some went to Henreatta some to Weleetka and some to Okemah. The principles name was Pippin! The post office was a little store that sold hamburgers to the kids. The Jones owned a Grocery store Accross the street from post office. Russell Jones along with Glanny Elam and Robert Davis were my best friends. If memory serves right there were less than a dozen in my graduating class!

I am looking for information about the cemetary in Pharoah Oklahoma. My mother is burried there and I have not been back for many years. and I am not sure I would remember how to get there.

My mom and dad both went to school there she said the lived in spring hill mon graduated from there my dad from weleetka my dads parents were Taylor an Lizzie Allen they had a gas station an grocery store south of I 40 a little ways I think he worked for Atlanta oil some where around there. I lived there in weleetka for years . Can anyone tell me if their is a difference between Springhill an pharaoh an exactly where Springhill is ears a lot about it but never could figure out where it is at

this just breaks my heart to see this beloved place in this shape. Many memories still remain in my mind and in my heart. My dad's name (Paul Trunk) was written in the basement under the stage in the high school. We lost the high school in 1966 due to not having enough ADA. Still love it though!_

Does anyone have photos of the school before it closed? My grandmother, Lillian Ayers, graduated there in 1943.

My grandparents lived in Pharoah. Peck and Bonnie Mangrum. All my aunts graduated from there and my mom was in the third or fourth grade when it shut down and she went to Weleetka. When I was growing up the post office was still open and I also remember they party line that each resident had their own special ring pattern. My grandpa use to work at the smelter.

all my aunts and dad also went to school there. My grandparents owned the gas station in Pharoah and lived next door to Ms Davidson. love that little town. Go back every chance I get even though not much left of it,

our ring was a long and a short

Sara you miss spelled Pharaoh. I live Pharaoh AND I am in the Pharaoh family. And in case you may want to get more info then what you have, you can e-mail me trust me, you'll get tons more then what you have. blackacesfatelover@gmail.com

How do you pronounce Pharaoh?

Does anyone know WHY the school was shut down?

I do. It was shut down because the man who ran it and everything wouldn't pay the teachers and faculty so they all left and therefore he shut it down

Actually, it shut down the same time a lot of little schools did that year. The average daily attendance was so small that many small schools were closed and forced to consolidate with bigger schools. There were only two teachers there the last year it was open – one for grades 1-4 and one for grades 5-8. Classes were held in two rooms. There were four rows of desks in each room, and everyone in the same grade sat in the same row. It closed in May 1968. Most of us went to Weleetka after that.

I graduated from Pharoah High School 1964. Allof my brothers exce3pt Johnny graduste there also. I started school in the first garde and complete school there. Would be interested to hear form anyone up there no. I am living in Texas now. I have alot of good memories from those days.
Russell Jones

Russell are your parents Orvis and Bertie Jones ?

Thank you for these. My mother, Bessie Landers, graduated from here in 1935. I visited there in the 80's but only have pictures from the outside. The Levi factory was there at the time. My favorite was the picture 3rd from last of the gym's stage. The picture I have of that stage was taken in '35 with the grads on it wearing their caps and gowns.

Is there anyone who lives around Pharoah that ever knew of an oil lease there that may have be "Imperial Oil Co." If so please email me at "jclevt@hughes.net
Thanks
James Thomas

Pharoah is off of I-40, not I-44. I live nearby and my grandparents went to school at Pharoah. They were juniors the year it closed down. The Pharoah family still lives close by. It was interesting to see pictures of the old school. Pharoah has a flew market by the school every weekend.

who are your grandparents? I also was a junior the year it closed down. Went to Weleetka my senior year

My father, JD Thomas graduated from Pharoah High School around 1930. He live on an oil lease not to far from Pharoah. His sister was named Leola and his parents were Grover and Edna Thomas. My grandfather Grover Thomas was the superintendent for Imperial Oil Company which was the lease he was on. I still have books that my father used at Pharoah High School. In these books I found some names he had written: Lucie Dora Bennett and English lll, Miss  Perry. My father was an artist and drew many pictures in his book about his school days. Just… Read more »

It's being used for storage by the people next door with the flea market or whatever it is. No one lives there. They are having a really hard time keeping vandals out. Please remember if you go, just take pictures. Please don't break anything.

Haha thanks! My parents owned the flea market there. I thought it was hilarious that they took a picture of our stuff. XD

Just a heads up for anyone who may want to visit this place, it has electricity and looks like its being used for storage, or someone may be staying there. The gym floor isnt very stable.

You're right boduke. I must have been asleep when I typed that.

Just a location comment. I used to live in Weleetka, & pass this school on a regular basis. It's near I-40, not 44, and if memory serves, it's south of the Weleetka exit from I-40 not north on Highway 75, but I could be mistaken on that part.

JD Thomas, my father graduated from Pharoah High School around 1930 along with his sister Leola who was a year younger. His father, Grover Thomas worked for Imperial Oil Co. and lived on their lease not to far from Pharoah. My father who was an artist painted alot of pictures while they lived there including a picture of the house the lived in on the lease. They move to Kentucky with the oil co. in the mid 1930's. I have some on my father's text book from Pharoah High School. I went to Pharoah in 1977 and seen the old… Read more »