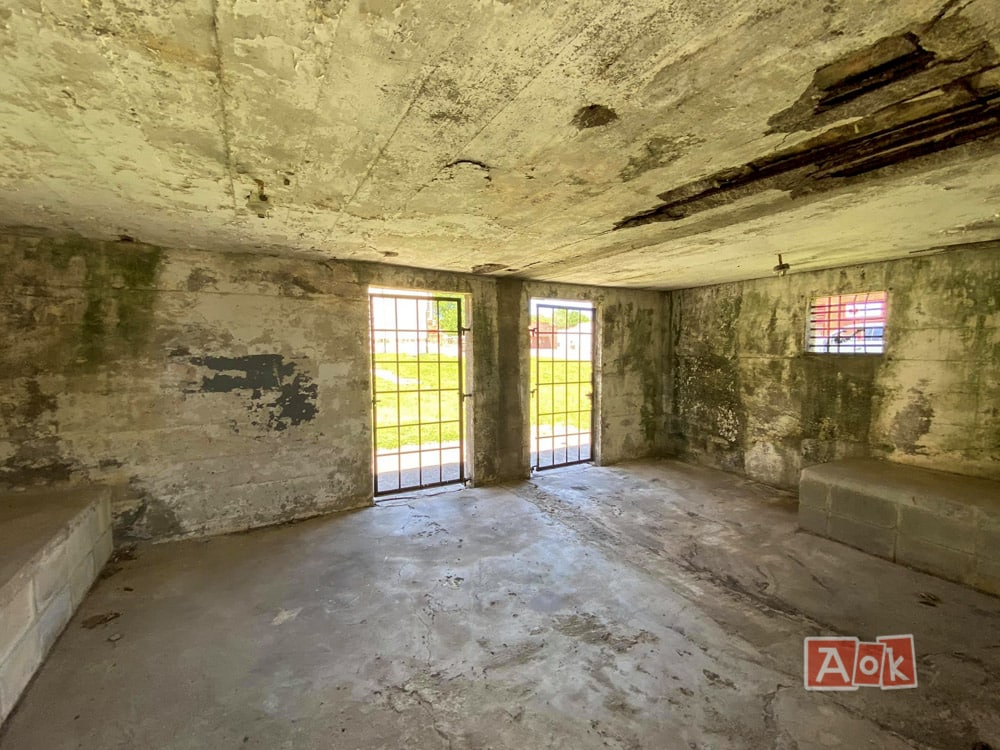 The Shidler jail now sits as a shell, a reminder of our past and the history that sits forgotten all around us. In 1922 Deputy Sheriff John H. Penland announced Shidler was on track to construct a new jail. He was taking donations from local businesses, amongst those were $100 from the Phillips Petroleum Oil Company, $100 from Prairie Gas & Oil Company, $100 from H.V. Foster Oil Company.  was built in 1922 and served all the surrounding communities. After all was said and done $2,000 was donated by the local oilmen for the erection of the jail. This was one of the largest jails around, having 2 cells instead of one.

In 1953 the thirty-one-year-old Shidler jail underwent repairs, the condition of the jail previously made it unable to house prisoners. During that time they were taken to other local jails such as Fairfax and Pawhuska. But it was ten years later that a report was done on jails in the county, all found to be in good condition except for Shidler jail. The report says it was in deplorable condition and not fit for the confinement of prisoners. It can only then be assumed that the jail closed soon thereafter, around 1965.