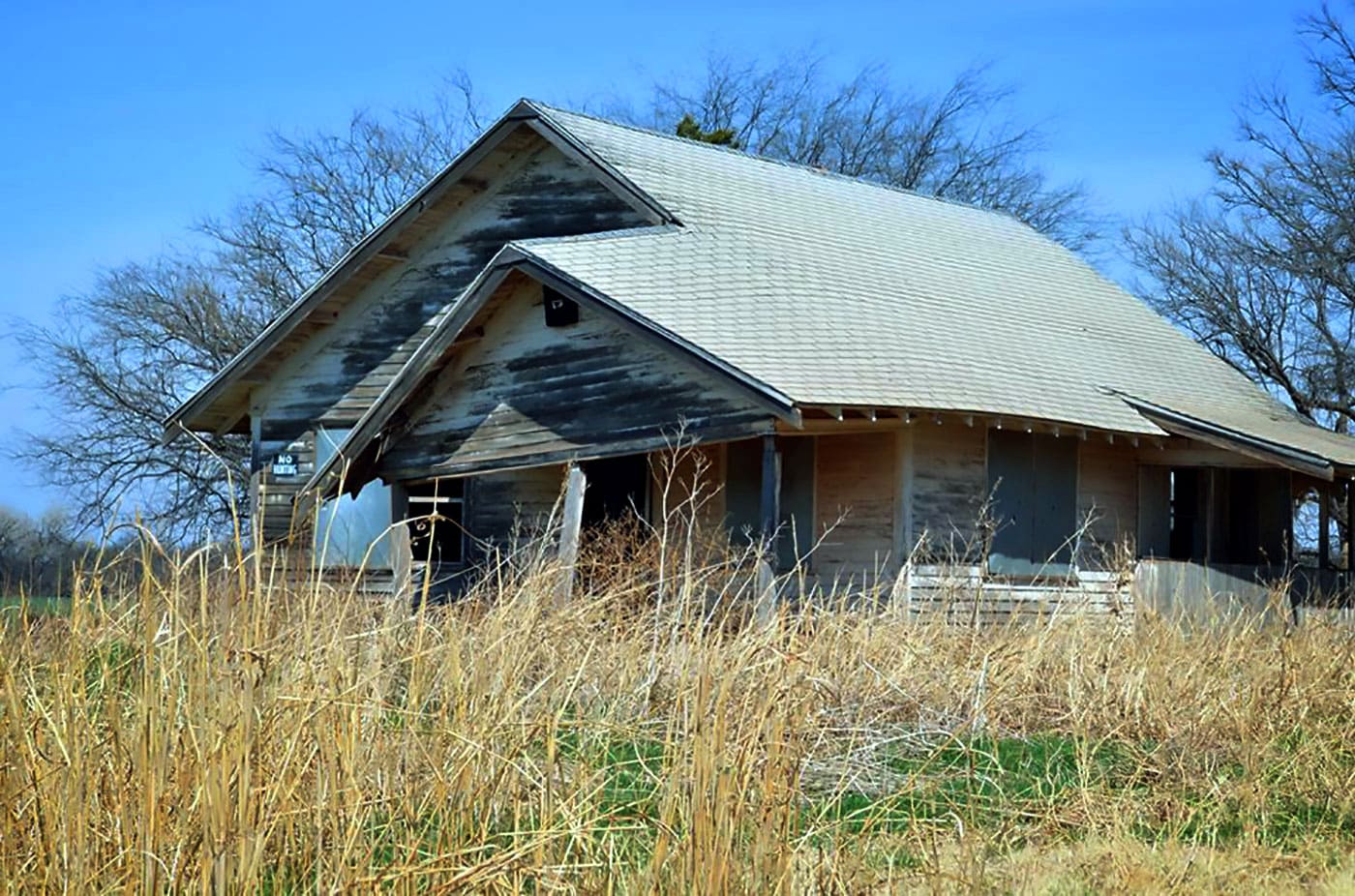 “Big Bob” was an appropriate nickname for Robert M. Burnett, a senior Garfield County deputy sheriff in 1984. “Big Bob” stood 6 feet 10 inches tall and weighed close to 400 pounds. He was an impressive-looking man who grabbed everyone’s attention wherever he went.

Max Wofford was described by those who knew him as a “real good kid.” When he was growing up, he attended church regularly with his siblings and his mother, who has been described as “an attractive lady.”

But apparently something went wrong in young Wofford’s life. Over the years he was involved in burglaries and thefts and served a term in prison. He was quoted as saying he would never go back to prison.

It was thought he intended to move away from a life of crime, and go straight. But he soon fell into his old ways and in the spring of 1984 he was suspected of stealing a car.

It was an event that led to a confrontation between Burnett and Wofford that neither of them would walk away from.

It was April 2, 1984, and “Big Bob” and four other law enforcement officers were told Wofford was hiding out in an isolated farmhouse east of Bison.

Being a senior deputy, Burnett was leading the way. He and and the four other officers approached the house on foot, after parking their vehicles some distance away.

Wofford’s Jeep was parked in front of the house with a police scanner turned on. The lawmen figured he did not know they were just outside the house.

They made a check of the outbuildings, then moved toward the house. It was then “Big Bob” announced in a loud voice: “We’ve got a warrant for your arrest Wofford. Come out, and there won’t be any trouble.”

There was no answer.

Feeling they had no other choice, the four lawmen approached the house cautiously, and went in. Burnett entered through the front door — his gun drawn.

There was a single gunshot from somewhere inside the house, The bullet missed Burnett, but it hit Grant County Sheriff Archie Yearick, who was right behind Burnett. Fortunately for Yearick the bullet proof vest he was wearing protected him from serious injury even though it was not designed to resist a 9 mm bullet.

Bullets began flying inside the farmhouse. Burnett fired off five rounds while pressing his huge body against a refrigerator for protection. There was one more shot fired, and it hit Burnett — the 9 mm slug tearing through his back and chest.

Yearick managed to get Burnett back to a vehicle, but Wofford continued to fire on them, shattering a window in their Jeep

Minutes later back-up support arrived, and Wofford was pinned down by officers firing semi-automatic weapons. Refusing to surrender, Wofford, who was only 35 years old, was shot to death in a nearby field.

Burnett first was taken to St. Mary’s Hospital and later flown to Presbyterian Hospital in Oklahoma City. Three surgeries were required to repair the damage done by the 9 mm bullet.

After the third surgery, Burnett went into respiratory arrest, and then full cardiac arrest, but he was resuscitated and survived

Burnett experienced a long and difficult recovery. He was required to lose a lot of weight and alter his eating and exercise habits, so by the fall he was able to mount a vigorous campaign for sheriff. It was a race he won handily.

Can this place be visited by anyone?

There was a single gunshot from somewhere inside the house, The bullet missed Burnett, but it hit Grant County Sheriff Archie Yearick, who was right behind Burnett.

what type of Hideout is this

great picture .how you get tese

There was a single gunshot from somewhere inside the house, The bullet missed Burnett, but it hit Grant County Sheriff Archie Yearick, who was right behind Burnett. Fortunately for Yearick the bullet proof vest he was wearing protected him from serious injury even though it was not designed to resist a 9 mm bullet.

However, in this case you ARE an idiot.