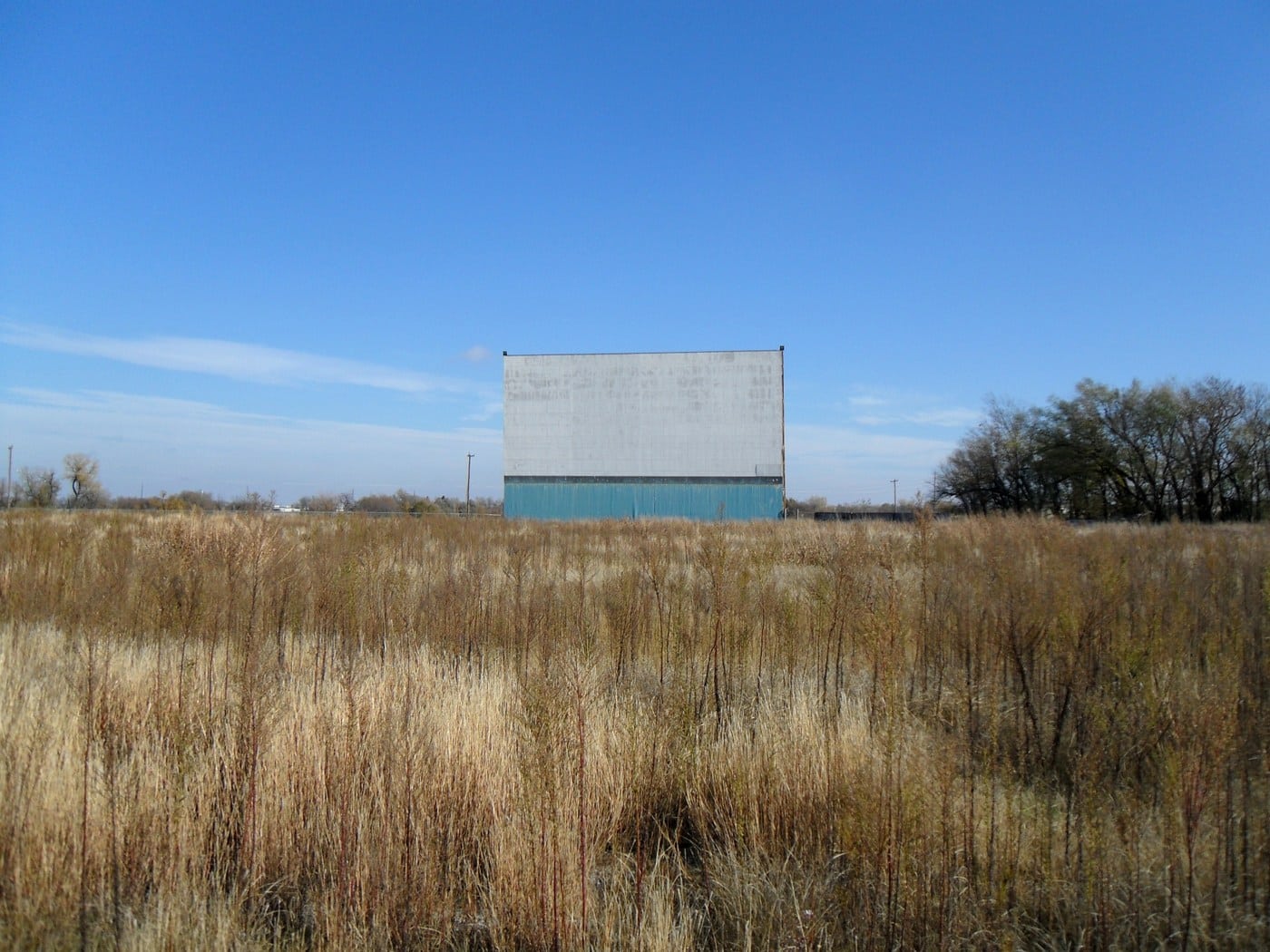 In the fifties and sixties, drive-ins brought in multitudes of families, classic car gurus, and teenagers for an outdoor movie experience like no other. The Airline Drive-In opened in July 1952 and was one of two drive-ins in Ponca City. It coined the name ‘Airline’ from the nearby Ponca City Municipal Airport. Having a capacity of 500 cars it had a very large screen that could be seen by everyone. The season for showings ran on weekends for spring and fall and then to seven nights a week during the summer rush. Patrons listened to the movie through their car stereo by tuning into an FM station.

Through the years the fad of outdoor movies has come and gone, causing Airline to close multiple times. People had grown out of the cultural experience of a drive-in and gotten comfortable with the convenience and comfort of an air-conditioned mall movie theater. Airline closed and showed its final credits in March of 1982 before undergoing a revival by Ponca Cityans in 1994. Guests pulled into the lot before nighttime to get the best seats in the house, snacks prepared and blankets out, everyone getting comfy. As soon as a beam of light hit the white canvas screen from the projection room the whole lot of cars start to honk. In order to make the revival happen many trees had to be cleared considering the property had served as a cattle feedlot for the last eleven years. The ground was leveled and prepped for the return of tires and the screen was scaled to tear down the creeping vines.

Like before the fad died out and once again the Airline Drive-In couldn’t stay open closing again in 2007. Only this time it was the rise in digital streaming services and DVDs that killed the business. Soon talks of demolition got around and it was decided the Airline Drive-In would soon be gone to make way for new housing development. And once again the community of Ponca City rallied together to put on one last show. The film ‘God’s Not Dead’ was shown for a few weekends in the summer of 2014 with free admission. “It’s the movie and the memories of being here- that’s why we came. The drive-in is going to be gone soon,” said Fred Horinek. The event was a success with the help of many donations and the help of local businesses. The Airline Drive-In was torn down soon after with the sign being saved.

Gallery Below of Airline Drive-In

I saw several movies at that theatre. My best friend lived on Olympia and we could see the screen from her house. Whenever i spent the night there we would watch the movies from her yard…and we always heard the movie from the speakers at the concession stand…GREAT TIMES those were. Just GREAT TIMES…

It will be open Aug 14-17th 2014 nightly @ 9pm before it is torn down, you will not ever have another chance to say you attended the last movie played if your a no "show". See you there!!!

My husband of 43 years and I had our first date at this drive-in theater in 1968! I don't remember what movie we saw (or did not see, lol!). Also came here on high school dates during the earlier 1960's, driving from Blackwell to Ponca City for a big night on the town. I'm sorry to see it has fallen into such sad shape and sits abandoned now.

I drive by this place on the way to work every day. It has only been closed less than 5 years at most. Last time I was there was in 2007. They were showing the cartoon "Over the Hedge".

I remember going to the drive in in the 90's. There used to be a swing set also. At times you would be watching a movie and hear the airplanes getting ready to land at the airport just a little ways from the drive-in. Oh the memories!!!

Does anyone remember the Airline drive in at 29th and S.Meridan in OKC?

Yes! I grew up in that area and went to Columbus elementary. My family saw many movies at the Airline back in the late 60's. Unfortunately, the Airline closed for good in 1972. . . .

Where those film canisters empty? wow a fun place to discover!!

I saw many movies at this drive in in the early seventies. I remember the snack bar and watching movies from the back seat, trying to make out what was said on the speakers… Good memories.

Dude this awesome. I love old drive-in's and theatres!