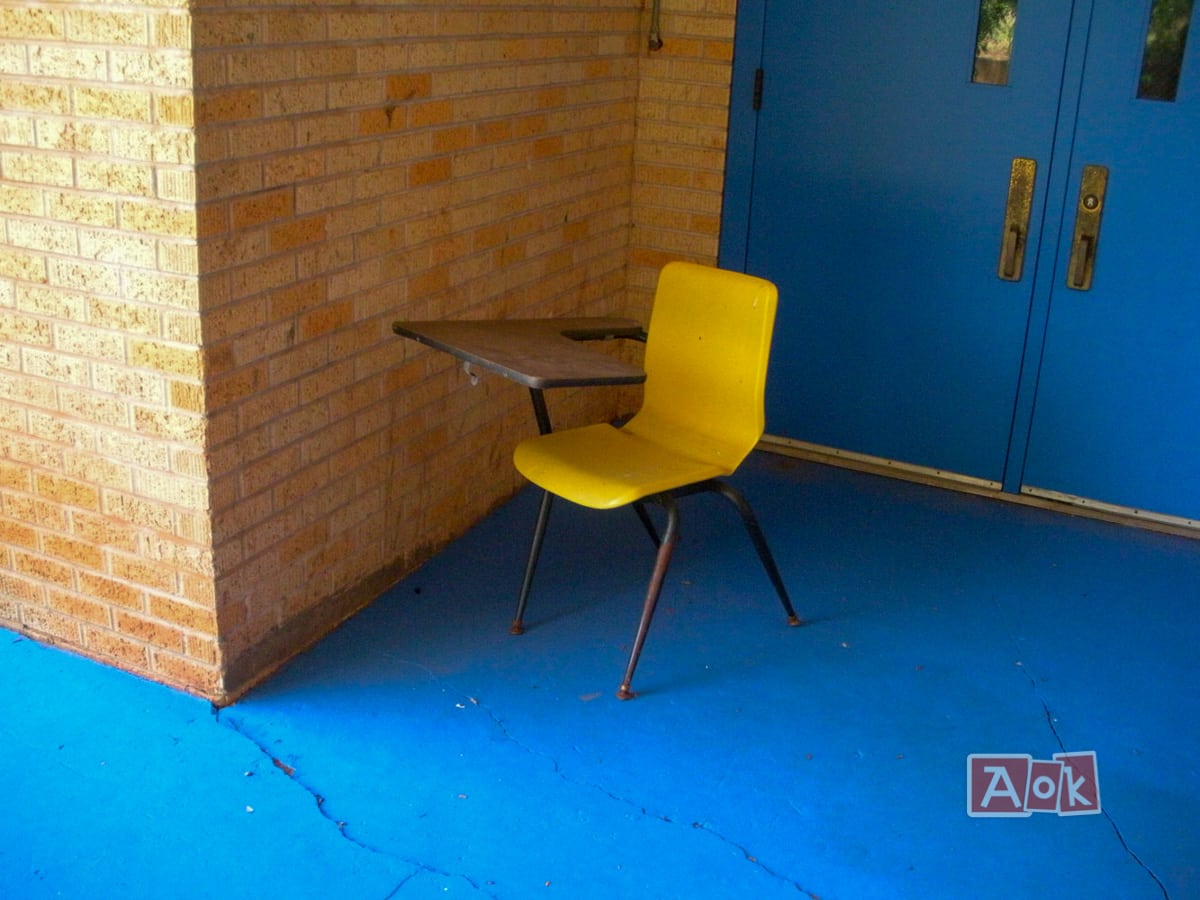 The Arcadia Elementary School has a rich history in the small town east of Edmond. When the school was built in 1950, it was a white-only school. When the all black school Dunbar merged with Arcadia, the small school faced an uncertain future when many of the white students parents pulled them from the school and moved them to other schools so they wouldn’t be schooled with black children. The schools enrollment remained below 65 students until it’s closing in 2000.

In 1999, parents of Arcadia Elementary students were faced with the idea that their school would be changing to an enterprise school. Instead, parents and principals proposed the state’s first environmental school. The proposal would create the Arcadia School of Environmental Studies, a speciality school for students in pre-kindergarten through the eighth grade. The school at the time only had 43 students. If approved, the school would be able to hold 180 students, and neighboring Arcadia Lake, would become a learning environment. The plan included a greenhouse and several portable buildings.

While the Sign reads Arcadia School of Environmental Studies, I can’t find any documents stating it actually moved passed the proposal stage. In 2001, the school turned into the Arcadia Community Center, but has only been opened sporadically due to lack of funding. In 2007, AT&T brought the internet to Arcadia, and the first installation was at the Arcadia Community Center.

Gallery Below of Arcadia School

where in Edmond is this located

So does the city own the building? I am quite interested in