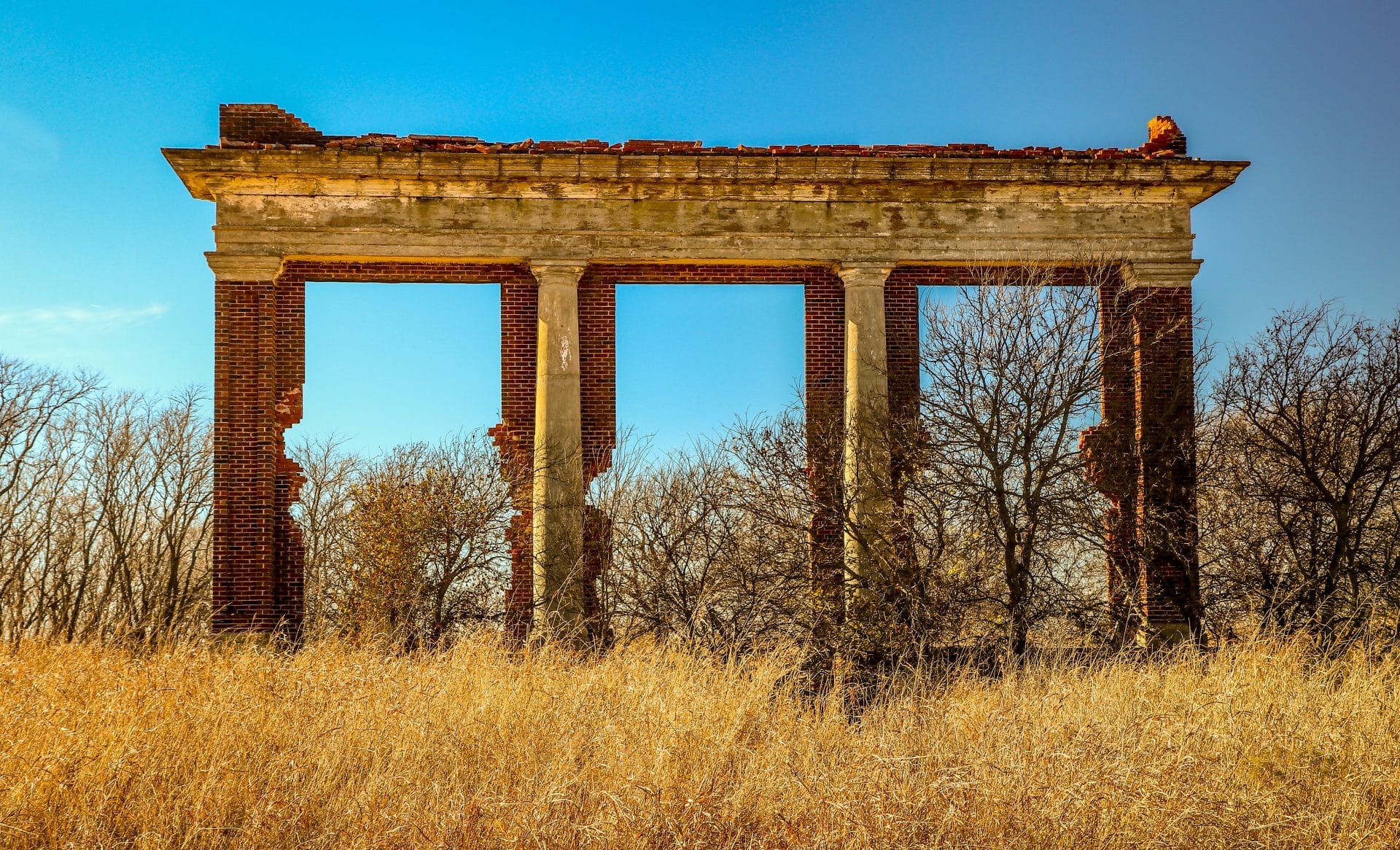 The start of 1922 came with great news for the growing town of Hollister Oklahoma. A new consolidated school building would be constructed by next year with cost estimates falling around $30,000 after it was completed. Work on the massive structure pushed forward under the instruction of contractor H.M. Smith with the laying of the cornerstone ceremony falling on November 14, 1922. According to The Frederick Leader, the building was to have ten rooms, a modern gymnasium/auditorium, equipped with science and manual training rooms.

Throughout the years Hollister School underwent multiple improvements including 2 new buses, a new sewage system and enlarging the auditorium. The small-town school did not provide a small education or experience often having carnivals, fundraisers, sports games, contests,  and community suppers.

By 1963 the school only held grades one through sixth, all others went to nearby schools. The hope to function as a grade school instead was short-lived. The school ended up closing in 1968 after requirements to keep state funding changed. Schools needed to have at least 64 students and Hollister fell short causing the school to lose funding. With no funding to sustain itself the school ended up closing. The decision was made to sell the school to a local Frederick businessman who then had the building demolished. He took the bricks from the building and repurposed them in building his new apartment complex in 1974 called The Frederick Apartments. Although the facade of the school remains, there are two explanations thrown around as to why. The first being that there was no safe way to bring down the pillars and so it was left as is, and the second being the facade refused to come down despite the attempts to remove it so they gave up on trying to knock it down.

My mom went to this high school. She grew up in Hollister. Also she said they tried to tear down the columns and facade but they proved too strong, so they left them.