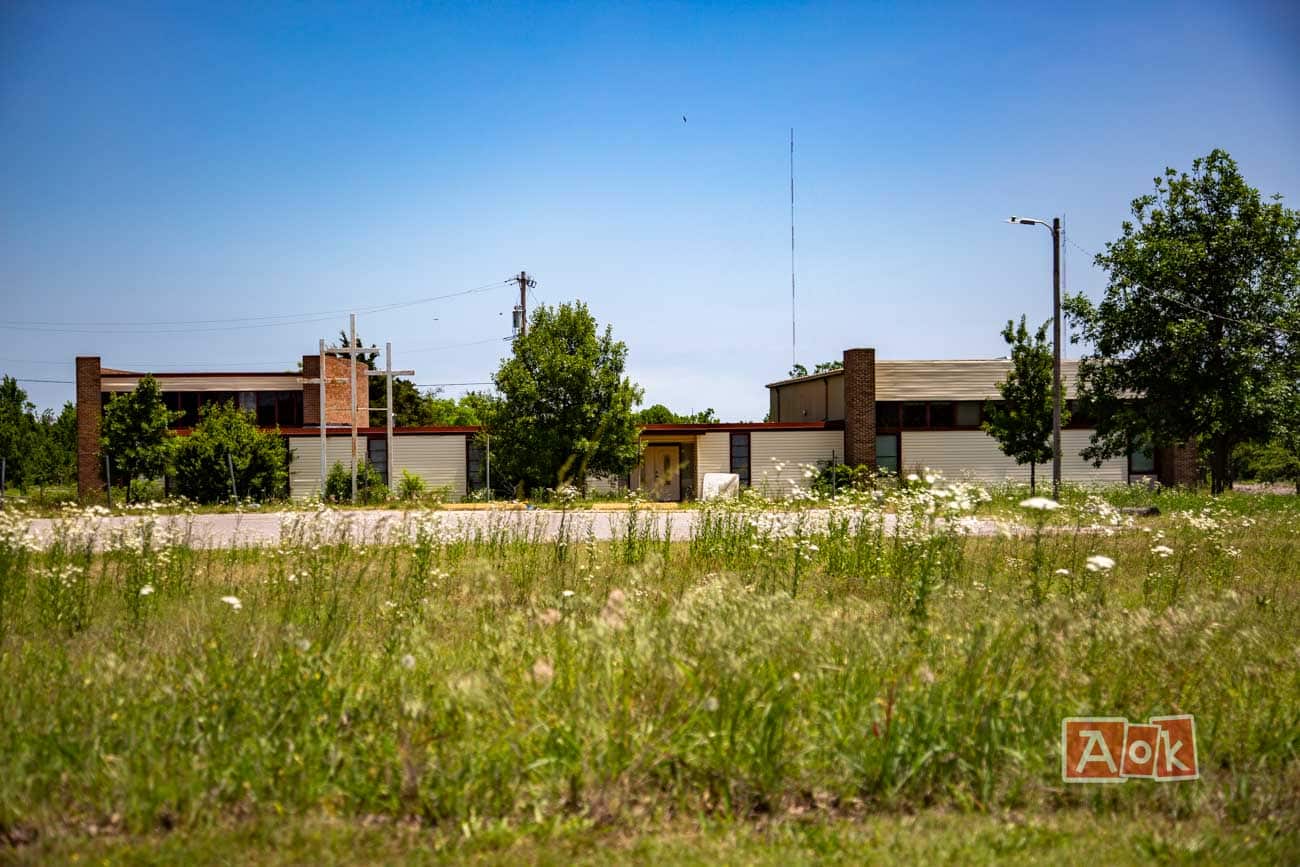 Leland Clegg Memorial Methodist later known as Lelang Clegg United Methodist Church was named to honor Rev. Dr. Leland Clegg. Dr. Leland Clegg served the Oklahoma Conference for fourteen total years spending nine of those as superintendent of the North OKC District. During his time as superintendent, he was responsible for establishing twenty new congregations in the area. Thus it felt appropriate to name the church after such an influential character. In 1963 the land was purchased for the new Methodist church and Rev. Douglas McPherson was appointed pastor. Since a building had not yet been constructed the first service was held in the middle of an Army barracks field. Baskets from a kitchen served as offering plates, they made do with what they had while awaiting completion of their building. In the fall of 1963, after $58,000 and months of hard work, those dreams came true with the completion of the sanctuary and a few classrooms. Members of the congregation were responsible for finishing the interior, working from dawn to 11:00 p.m. the day before the inaugural service. Just as they were about to leave, Rev. McPherson called them back and said, “Our first service here needs to be with this group.”  So the very first service in the new building was Holy Communion that night. The official opening day service was held on September 8, 1963, with a full sanctuary of ninety people in attendance and thirteen becoming members at the end.

Just two short years later the congregation grew to a size of more than a hundred members. The Leland Clegg Methodist Church was one of the first racially integrated United Methodist Churches in Oklahoma City and continued to foster inclusion of all God’s children. One of the most inclusive congregations in the area at the time welcoming all people regardless of age, race, gender, sexual orientation, marital status, education level, or any other distinction that may divide the Christian community. Even welcoming animals into the sanctuary for an annual blessing of the pets service. They diligently proved the United Methodist motto of “Open hearts. Open Minds. Open Doors.” to be true for everyone.

“We believe by joining together we can create a congregation that is even more prophetic, more emphatic about the sacredness of all of God’s creation, and one that will challenge all to live a life of radical grace and acceptance. It is our belief that in combining the many gifts and talents in the individual churches we will be better equipped to fully answer the challenges of God’s call for full inclusion and being and creating the kingdom of God.”

It wasn’t long after that the newly formed congregation began looking for a new location to accommodate the bigger numbers of attendees. June of 2017 Mosaic relocated to share space with OKC-Mayfair Heights’ United Methodist Church, at 3131 NW 50th. This led to the property on Hefner Road to become vacant after the deconsecration service was done and farewells were bid. The property was sold and left vacant for the next three years until its fateful demolition on August 3rd, 2020.

Photographer’s note: Sometimes it seems like history is well preserved but other times it can disappear fast. I first discovered this church driving by on my way home from work in August, 2020. I was drawn in by the 4 crosses located in the front and the stained glass windows. After some digging I was notified it was about to be demolished. 2 weeks later, it was torn down in less than 2 days. Today, when you take the Hefner exit on the 235 in Oklahoma City, you will see an empty plot of land. History disappears every day and will be lost forever if we aren’t looking.

“As One Door Closes, Another Opens in OKC.” The Oklahoma Conference, www.okumc.org/newsdetail/as-one-door-closes-another-opens-in-okc-10083129.

My family moved to southern Edmond about 1970. We were delighted to find Leland Clegg! I guess it was only about five years, but it seemed like more. Since then, every church we visited, we compared to Clegg; it was what a church should be! New ideas were tried, opposite opinions were accepted and we all were still friends. We loved it and hated to move.

My twin sisters went to Mother’s Day out in that building around 1970.

He was just one among many of our great Methodist Leaders. Remembering him.

I remember when i was first started, the area around it was just beginning to be developed. The neighborhood changed and the church never grew as was expected and struggled for many years. It finally merged with another UMC newchurch start now meeting in MayFair Heights UMC, and is now known as MOSICAC.