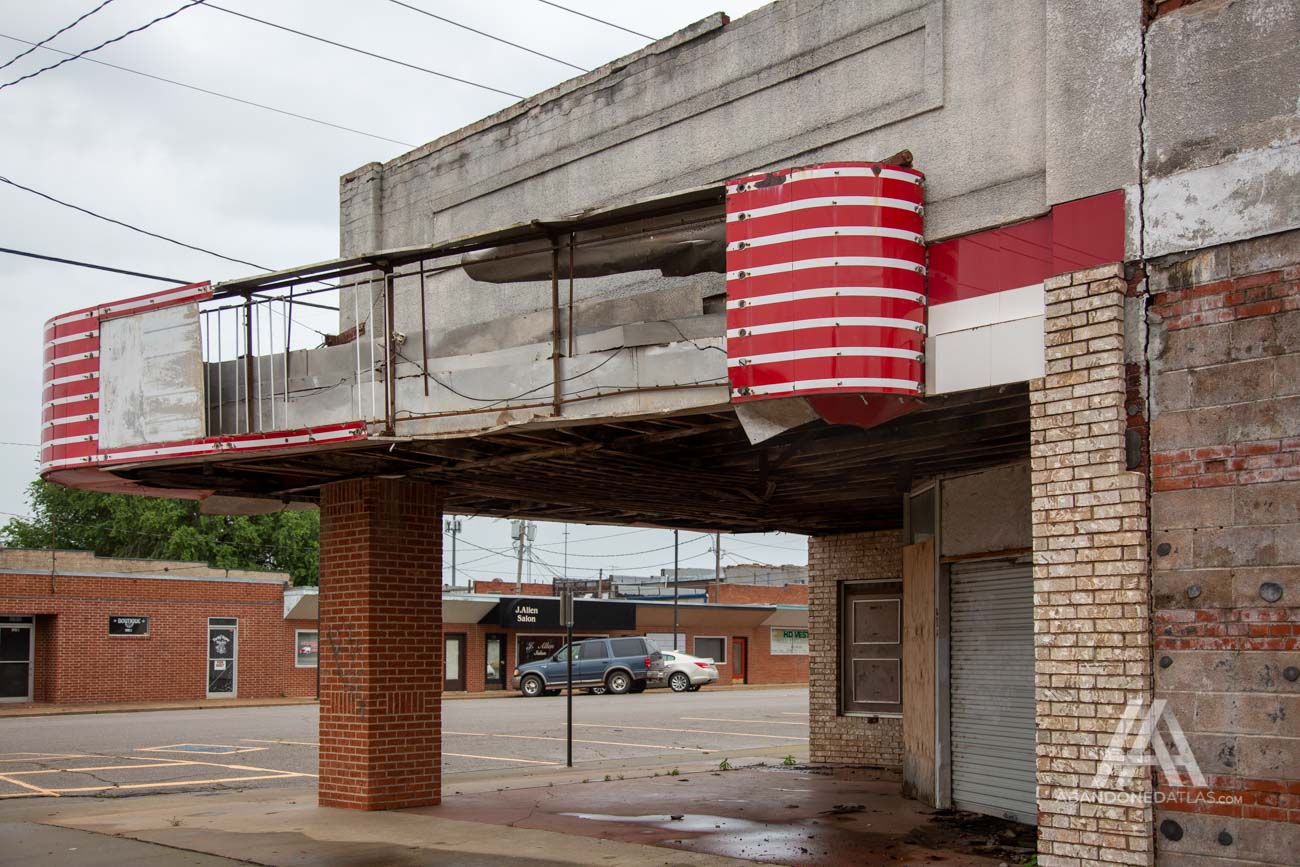 Miller Theatre opened in May of 1947, the perfect start to summer with crowds gathering to see films. It was one of four movie theaters at the time but one of the more popular ones out of the theaters. Big enough to seat 780 people with its debut film being It’s a Wonderful Life, back then admission was rather cheap in comparison to today being only 40¢ per person. Being constructed during the times of segregation a balcony level was included where African American moviegoers were to sit.

“The Miller was really uptown,” said former customer Betty Bell. “It was much different than the others. We thought everything was so plush and fabulous, we went to the movies often. At that time, the entertainment was movies and driving up and down the main drag. Movies were the big things in the ’40s and ’50s.”

Some of the most memorable movies shown at the theatre included Ben-Hur, Bridge on the River Kwai, The Quiet Man, High Noon, From Here to Eternity, Roman Holiday, Rear Window and Vertigo. The Miller Theatre flourished throughout the sixties and into the seventies before business slowed tremendously forcing it to close in the mid-80s. Since then it has sat for over three decades gradually deteriorating. In January 2021 the City of Anadarko received a $200,000 grant from the Oklahoma Department of Environmental Quality to help clear the building of asbestos and prepare for demolition. The City says it intends to repurpose the property with a large amphitheater for public events including concerts and movies. Plans are being developed and will be presented to the city council this month. The plans are alleged to include a historic design and the Miller Theater sign. The building has been fully demolished.

Gallery Below of Miller Theatre