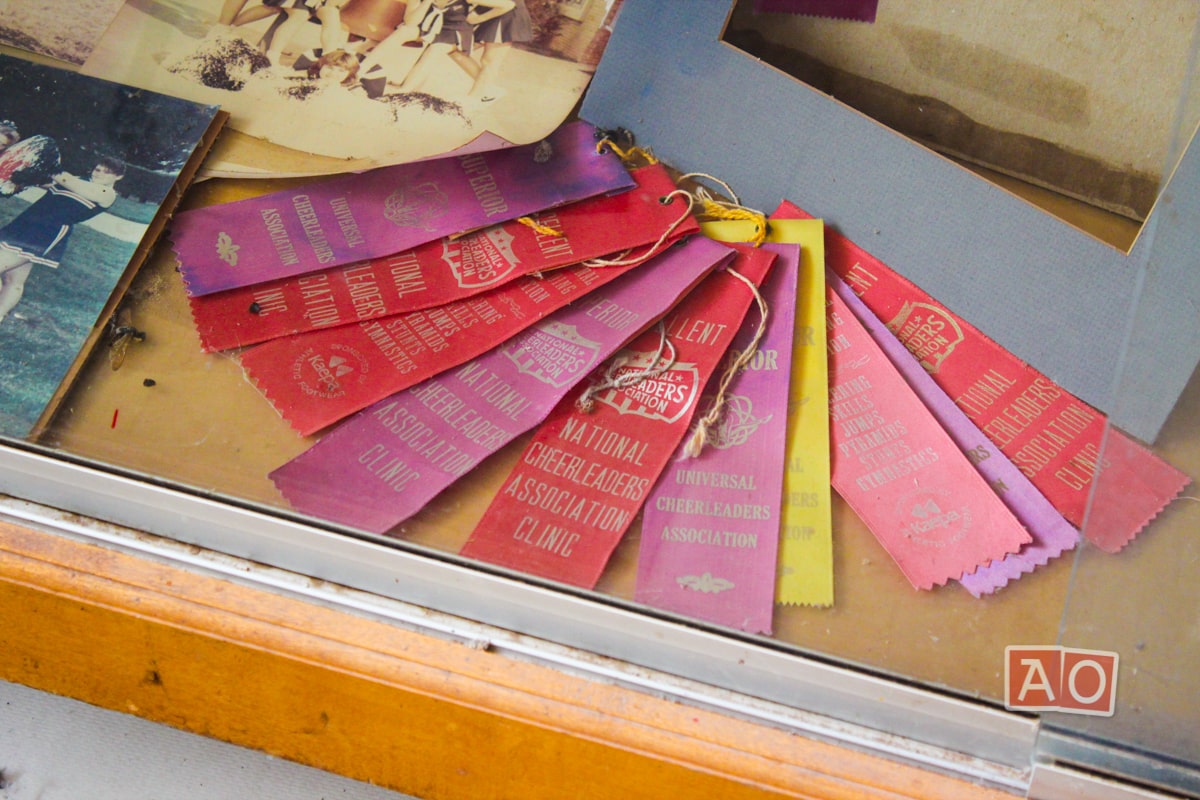 During the first few years of statehood the community thrived. By 1909 it offered residents Christian, Congregational, Evangelical Lutheran, and Methodist churches, the Waukomis School, and the weekly newspaper, rechristened as the Oklahoma Hornet. Telephones and electricity were also available. The number of businesses numbered forty-three, including four elevators. Dr. S. F. Scott built the first stone buildings in town, one an opera house, both on Main Street. While the number of enterprises declined by the time of World War I, agricultural services still included a flour mill, three elevators, and a creamery. Residents could keep their money in two banks and socialize through membership in the Masonic lodge and Eastern Star.

The school was constructed in 1915 and was later demolished, rebuilt, and reopened once again in the mid 30’s. Strangely enough, when the school was demolished, the school district chosen to leave the debris where it was and build the new school on top.  Some years gone by as the recently built school provided generations of young children education. Arising in the late mid 80‘s, enrollment numbers were declining and many people were moving into bigger cities. The Waukomis School district determined that they would build a smaller schools and desert the original building because of major disrepair. The gym was still used, up until 2003, when the floor was slowly warping due to water and heat damage. Today, the Waukomis current school staff is still discussing what they should do with the vacant school. There are thoughts of selling or demolishing the old Waukomis school.
Gallery Below

Is this place still standing? Google maps hasn’t been updated since 2014 and I am unable to find any articles on it.

Such a good school, too bad it looks this way today.

Danny Koch was a great coach and knew how to make us enjoy basketball. Ronald Throckmorton, Jack Vaughn were two of my middle school coaches. I do not wish to go back to my life in the 60's but I will say I do not think todays youth will have the memories of their school years as we have of those days…

Can I study in Germany in English language?

What the hell is in that jar ? It looks like a tumor ….

Brilliant one keep it up.

Hi there..!
Professional advice can help you repair your broken relationship, or it can help you decide if the healthiest thing to do is leave it. It can be difficult to decide these things on your own, and sometimes you need an unbiased professional to help you see the forest for the trees.Read more at-Sex and Relationship Advice For Women
Regards

Useful article I have benefited from reading Thread

his following pages contain general medical articles replenished periodically, according to all readers at all levels whether they are working in the medical or No field, a well thought out and purified by doctors magazine placed team smooth and easy reading of the Dickey give the reader as much as possible of interest. Dear reader, please feel free to visit these pages periodically, and if you have any comments kindly ask you to send them through the page Send your comments and we'll take your feedback into account. the second page

great school, and pics thank you

happy new year 2017 On this New Year, may all your troubles vanish like magic. May you reach out to great glories and achieve all that you desire & deserve.