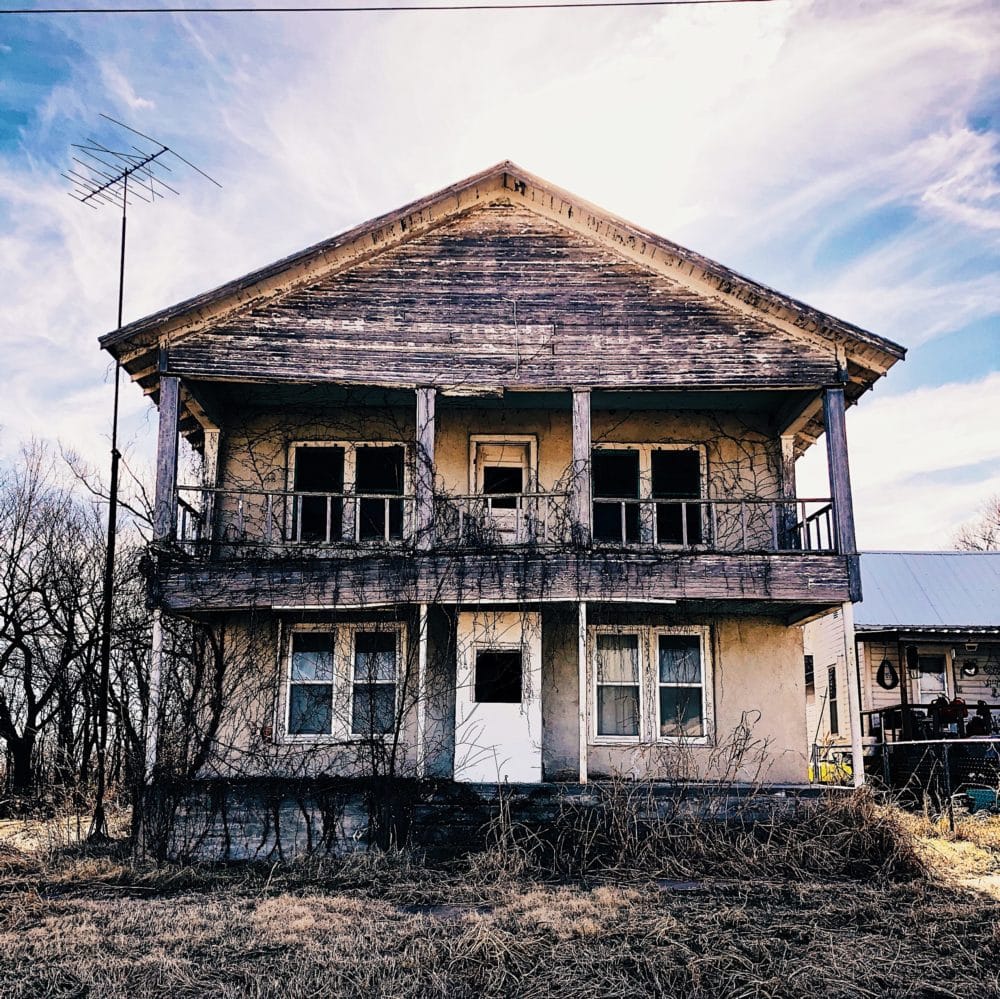 Like many other towns, Burbank Oklahoma had its upbringing through the discovery of oil in the 1920s. Discovered just north of the town by Ernest W. Marland, was one of the best petroleum fields in Oklahoma producing 31 million barrels of oil. This boomtown had a bank, stores, a newspaper called The Burbank Tribune, and a few hotels to house the oil-workers. The population typically stayed around 200 and quickly surpassed over 3,000 residents in the coming years right after. With a surge in residents and oil-workers came crime as well, the local Burbank Jail held some of the misdemeanor criminals and is one of the 3 historic buildings that still stand in the dwindling town today.

Plans to build a two-story hotel off the main street of the town were thought up by Mr. Jameson in November of 1921 as the town began to bring in more oil workers. This became Hotel Jameson, constructed with 12 rooms on the first floor and 12 rooms on the second floor for a total of 24 rooms. It is unknown when the second-story balcony was added to the building. Commonly known also as the “Burbank House”, the hotel just barely survived the 1936 tornado that destroyed much of the already disappearing town due to the Great Depression. It was turned into a private residence in the years before it became abandoned.

Special thanks to Minnie Moore Burbank Mayor for the old photos of Burbank from Town Hall.

This is so sad that they just allow it to fall down! It should be on the national historic register