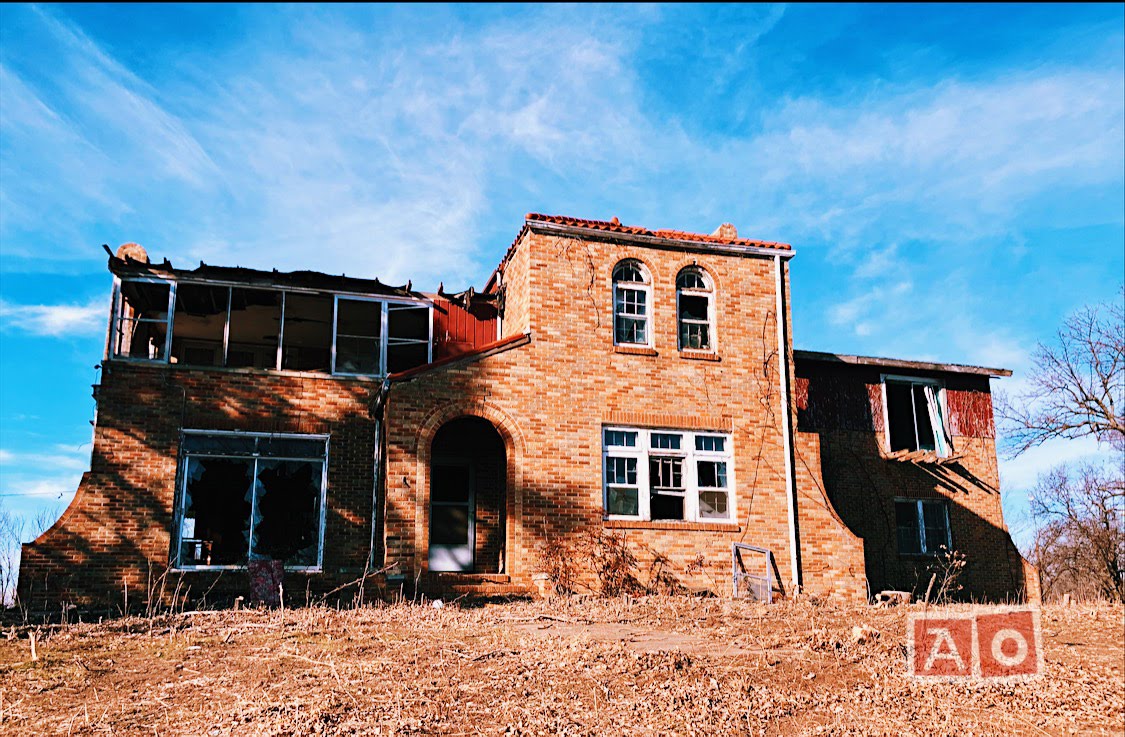 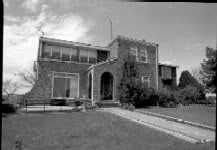 Alexander Tallchief was an Osage Indian who obtained his wealth like many others in the Osage tribe through the 1920’s oil boom. A 10-room structure constructed of terracotta bricks was built to sit on a hill overlooking the reservation in Fairfax, Oklahoma. This became known as Tallchief Mansion. Alexander Tallchief owned a few buildings in Fairfax including a pool hall and the Tallchief Theatre which he designed and built in 1928. The theatre still stands today but was abandoned for years and has recently been the focus of a restoration project. Unfortunately, the progress made on restoring the theatre was undone in 2018 by a strong EF-0 tornado. The mansion was the childhood home of Maria born January 24, 1925, and Marjorie Tallchief born on October 19, 1926. With their family wealth, the girls could afford music and dance lessons. It was discovered a short time later that Maria and Marjorie had an unbelievable talent for ballet. In 1933 the family decided to move to Los Angeles to pursue better opportunities for their tiny dancers. As for the stately mansion today, it sits abandoned but rumors have been floating around that Osage Nation bought it in hopes of restoring it, trees have been cleared from in front of the house. 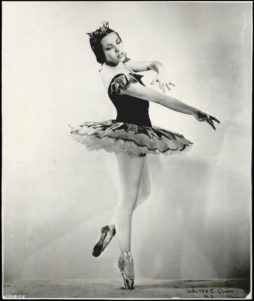 Elizabeth Marie Tall Chief was known to family and friends as “Betty Marie” and her stage name, Maria Tallchief. Just five years after graduating in 1942 from Beverly Hills High School, Maria found herself in New York City working as an apprentice for an upcoming Canada tour with Ballet Russe de Monte-Carlo. After the tour, she was offered a spot making just $40 a week. In 1947, after spending a short time with Ballet Russe her contract ended she joined the Paris Opera Ballet. After living and working with her famed husband George Balanchine in Paris for just a year the two moved back to NYC. Joining the New York City Ballet again she acquired the title of First Prima Ballerina and held it for the next 13 years. Throughout her career, she was honored with many more awards and achievements including, a National Medal of the Arts, National Women’s Hall of Famer, and Kennedy Center Honors. Her home state of Oklahoma has honored her with statues in her hometown and the Five Moons sculpture installation of 5 Native American ballerinas, her sister, Marjorie included also. After having her daughter Elise in 1959, Tallchief took a brief leave of absence and returned to work in a few more productions before retiring in 1965. Maria moved to Chicago to raise her family and became an instructor at the Ballet School of the Lyric Opera. The Chicago City Ballet was founded by Tallchief in 1974 serving the Lyric Opera but becoming independent in 1980. Elizabeth Marie Tall Chief died at the age of 88 years old on April 11, 2013, in Chicago, Illinois. 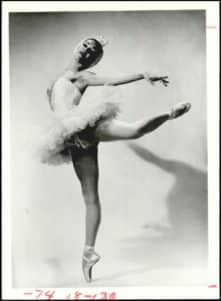 Just like her sister, Marjorie was a world-famous ballerina. Early in her career, she followed her sister’s’ footsteps in joining the American Ballet Russe de Monte Carlo(1946-47). Then going on to sign with Grand Ballet du Marquis de Cuevas (1948-57). She was most notably associated as being the first American ballerina to join the Paris Opera Ballet and held the premiere danseuse etoile title from (1957-1962). After coming back to the United States she briefly danced with Harkness Ballet (1964-1966). She helped her sister Maria in the founding of Chicago City Ballet in the 1980s and was a director for Harid Conservatory from (1989-1993). During her successful career, she performed for John F. Kennedy in France and has been remembered all around Oklahoma for her accomplishments. She is honored in the Oklahoma Capitol mural, Flight of Spirit, by Mike Larsen and the Five Moons Sculpture in Tulsa Oklahoma, by Monte England. She has been inducted into the Oklahoma Hall of Fame. Retiring in 1966, she raised her family with her husband George Skibine and currently resides in Boca Raton, Florida. 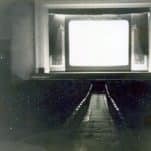 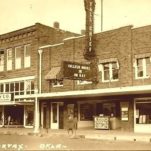 This is very sad to see. I wonder what happened that it wasn’t taken care of. One of them (and I’m not sure which it was) and her husband came to our church in Bethany, OK to dance to “Amal and the Night Visitors” that our choir was doing for Christmas. It was around 1967 or ’68. So beautiful and one of my most cherished memories.

I was there in 2015. It wasn’t in that bad of shape. The beautiful fireplace was completely intact.

IS BY ANY THIS HOUSE IS FOR SALE, IF SO HOW MUCH? I’M ON A BUDGET, HOW MUCH WOULD COST TO RESTORE IT?

I hope it is for sale, would love to see this place restored! If you buy it, we would love to help with a clean-up project. https://AbandonedOK.com/support

If it is it should be inherited by family… I happen to be married to Maria’s cousin. Needs work but the family should keep it in the family

Sounds like the family doesn’t care. Sad that outsiders love it so much and would love to see it restored, but greedy family don’t

Can you go and visit the site, explore it???

Sorry Sandy, this site is Private Property. It is not open to the public.

So sad to see this home so neglected.. As I as looking at the photos I was thinking gosh I wish I was there when the Tallchiefs lived there.. the wonderful stories those beautiful walls could tell…I am listening…..

It is beyond repair It sets on a hill up by the school it was a beautiful home at one time. It’s the house where the two ballerinas born and raised. For years the house was vacant and then one of the distant relatives moved into the house and kind of kept it up. I believe they’re become a family fight on who had control over the property so those living there left and no one keep care of it. The last time I was in the house was in the early the mid-1980s. Theresa and I were in town… Read more »

Jeff, so it was abandoned in the 80’s? Also Maria has passed away in 2013, Marjorie is still alive.