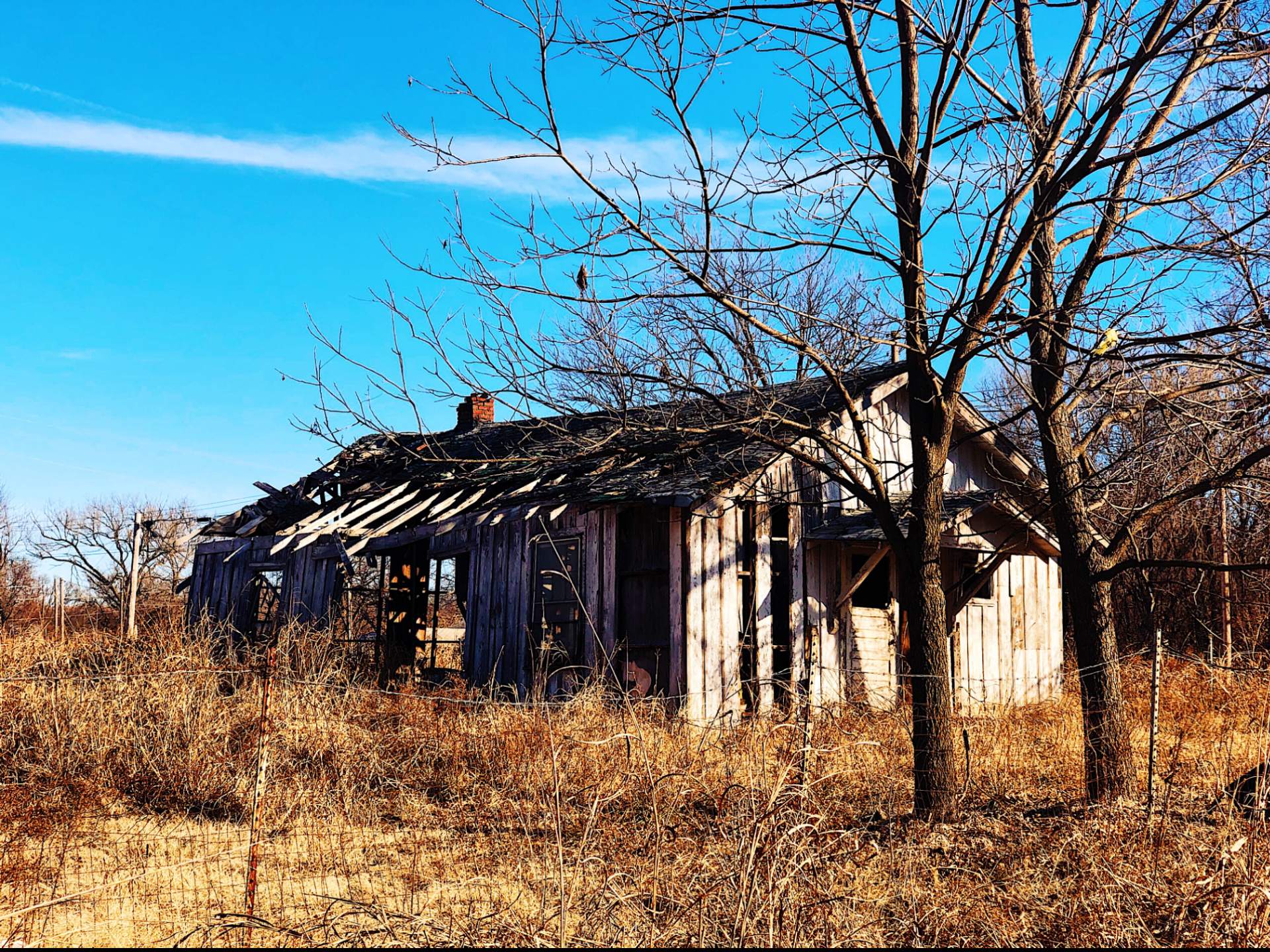 It was decided in 1929 that the growing African American population in Fairfax needed a separate school due to Oklahoma laws of segregation. Students were taught at a private residence while Walter L. Gray built the one-room schoolhouse. It was constructed of wood planks for walls, an asphalt roof, and a brick chimney was resurrected and called Lincoln Colored School also known as Separate School District 25. The first teacher hired was Mrs. Nfinnie V. Chinn, who was a teacher at Lincoln from its opening date in 1929-1942. Mrs. Bessie C. Johnson taught from 1942-1955. Both teachers were well-liked and respected by students and the community alike. The teaching of grades 1-8 was done in the single-roomed schoolhouse. Classes were taught in rotations of two grade groups at a time, while one group got instructions the others did assignments until all 8 grades were given instructions. There were on average typically 15-20 kids enrolled each year at Lincoln for the duration it was open.

The first graduating class consisted of 6 students, although it was a great achievement for the students they were then left to worry about where they would go for further education. Fairfax Independent School District would not allow the graduates to be integrated into the school system leaving their only options to go 30 miles east or west to Pawhuska or Ponca City. Fairfax’s solution was to pay parents and or students with transportation to take as many kids as possible to and from Pawhuska and Ponca City so they could get a higher education. In June of 1955, the Governor of Oklahoma, Raymond Gary announced all state statutes declaring the separation of African- American and White students be discontinued allowing all students to be integrated into one school system. Thus bringing an end to the Lincoln Colored School. It was added to the National and Oklahoma Register of Historic Places on December 5, 2003, but little has been done to keep up with the site.