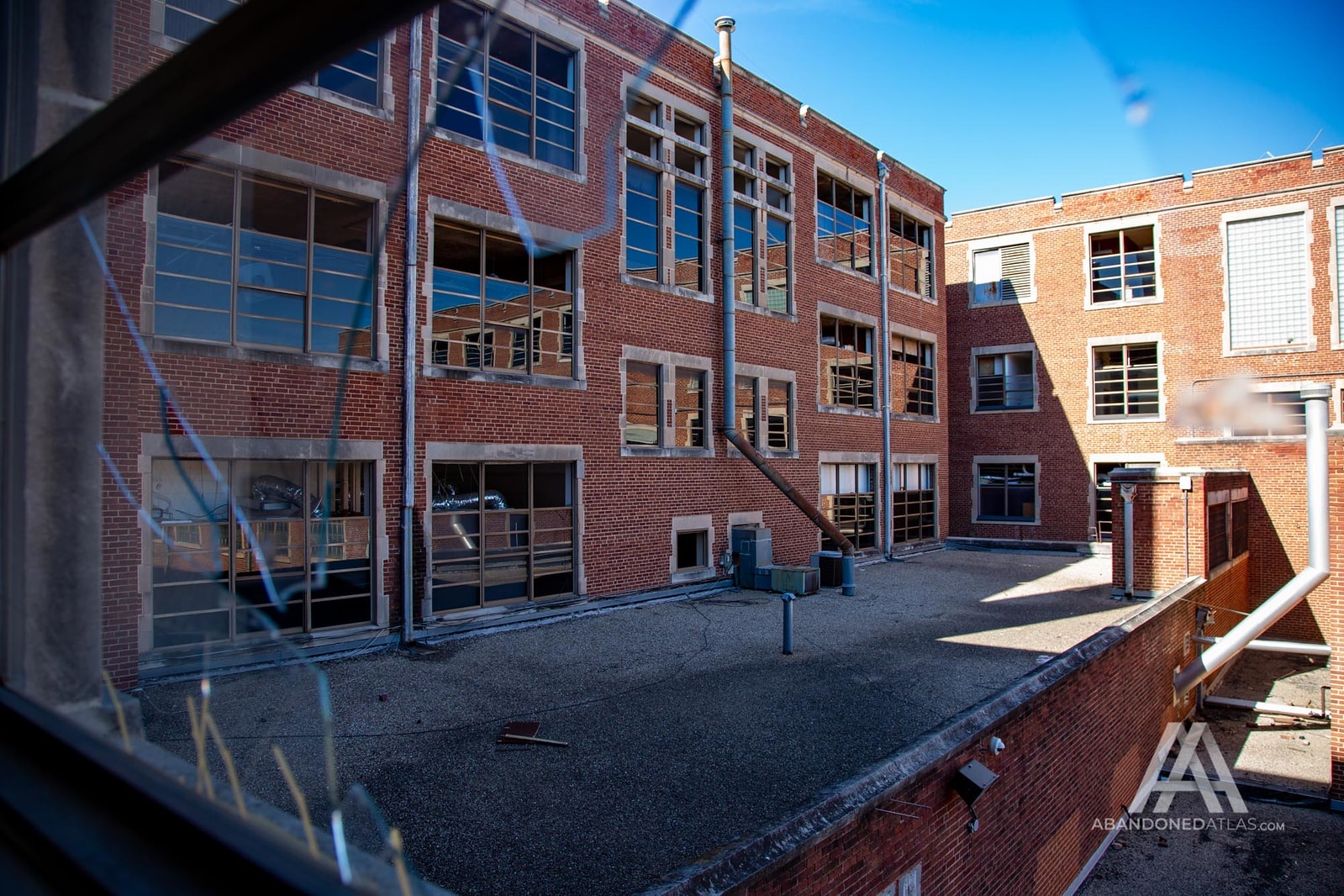 We find ourselves in a time when preserving our history is more important than ever, yet historic buildings are still crushed under the heavy swing of the steel wrecking ball time and time again. The Oklahoma City Public Schools Administration building has stood tall for over a century and is packed with a unique history and charm that adds to the legacy of Oklahoma City. There is a presence, stature and historic look it brings to the neighborhood. Will this building meet the same fate as many other historic buildings in the heart of Oklahoma? 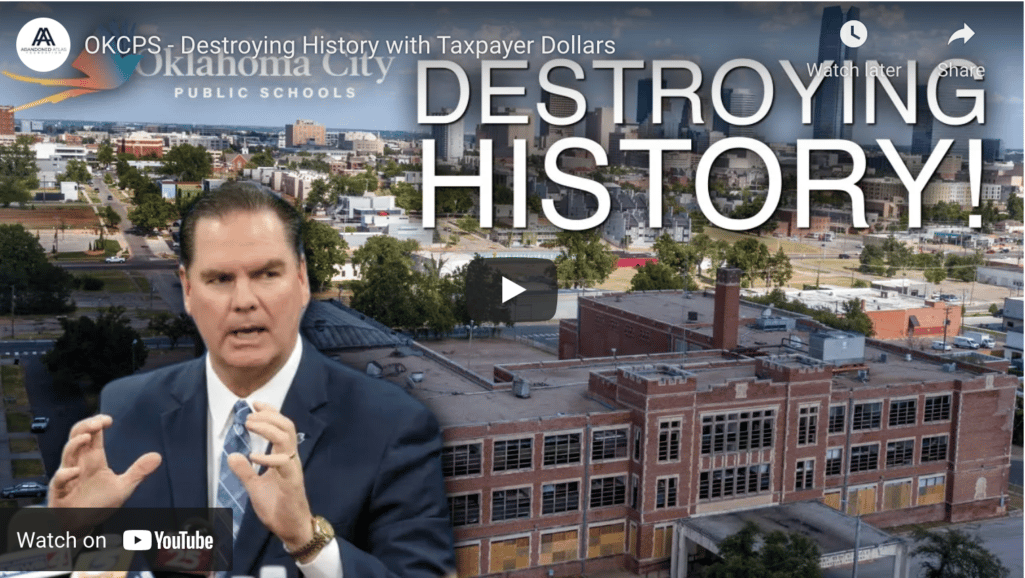 Built in 1921 as, Roosevelt Junior High, the Oklahoma City Public Schools Administration building at 900 N. Klein had served as the district’s administration building for more than 60 years, from 1955 to the end of June 2017. It had many amenities including a cafeteria built in the basement for the large number of staff and administrators and offices that were once classrooms. By the 1960s OKCPS had roughly 70,000 students. Currently, it is still the largest district in the state, with over 40,000 students.

For the last 10 years, the district has brainstormed on how to move out of the building due to downsizing. During the transition the Oklahoma City Council and the Board were told several times by district staff that negotiations would begin to find the best use for the historic building. One hotel company had been eyeing the property to potentially convert it into a boutique hotel. Scott Randall, chief operations officer for the district assured the City Council that the district would take the “responsible” route as the city granted $10 million in TIF to the central offices project. The building was officially closed in the summer of 2017.

In 2019 a million-dollar deal was made with Carpathia, a partnership between Ross Group and Nelson+Stowe Development of Tulsa, to turn the property into a hotel, brewery and mix of retail and restaurants. This was a genuine deal pitched by a team with experience including a recently redeveloped Tulsa Club in downtown Tulsa and an array of hotels, housing, restaurants, bars and entertainment venues. The school district then pulled the rug out from under the deal and put a hold on it causing the developers who spent a lot of time and effort on their legitimate proposal to drop out. This virtually killed the school district’s credibility in doing any further deals and left the building abandoned.

ALL PLANS HERE:
(Use the arrows to scroll through)

What was left inside?

Many historic school artifacts were left behind after the last remaining people scattered out of the building. The pool, books, documents, hard drives with sensitive data, newly packaged headphones, desks and many other items were abandoned with the building. The original auditorium had been converted into one story, and the original features were covered by a false ceiling. Over the years many homeless, copper thieves and vandals had broken in and stolen left behind items, graffitied and destroyed the property until a fire mysteriously erupted in the brutally hot evening on July 7th, 2022. The multi-story building that was engulfed in flames was safely put out by firefighters who had rushed to the scene, however, there was said to be at least $50,000 in damages. The building has since been boarded up.

On July 18th, 2022, the Oklahoma City Public Schools Board of Education decided by a unanimous 6-0 vote to demolish the old Administration Building. This decision has created some backlash from the community and has shocked thousands. The official explanation given by the staff is, “The building has been vacant since 2016 [incorrect] and would require substantial renovation and updating to be re-occupied in the future. Therefore, the Administration recommends that the building be demolished and that the property be retained for future development due to the proximity to the Clara Luper Center for Educational Services as well as being centrally located in the district.”

Why was the deal in 2019 suddenly killed? We may never know; however, the school district would have been able to use that money to help the state’s education program. Instead, the community is paying out of their own pockets to aid in the demolition of a century old legacy. This doesn’t have to be the end of the buildings’ story though. There is still time to get a responsible and enthusiastic developer to restore and renovate the beautiful, and historic building into something that could enrich the Oklahoma City community and save it from an undeserved fate.

As the child of 40+ year career teacher and AFT union rep, I walked the halls of the building many many times with her, taking papers to various offices, sitting in waiting areas, or sometimes just sitting in the car in the parking lot. I even see some familiar names in one of the photos.

One of my most standout memories are of the old green medical stretchers that were rolled up in the corners of hallways.Kinda sad that none of those were captured in photo.