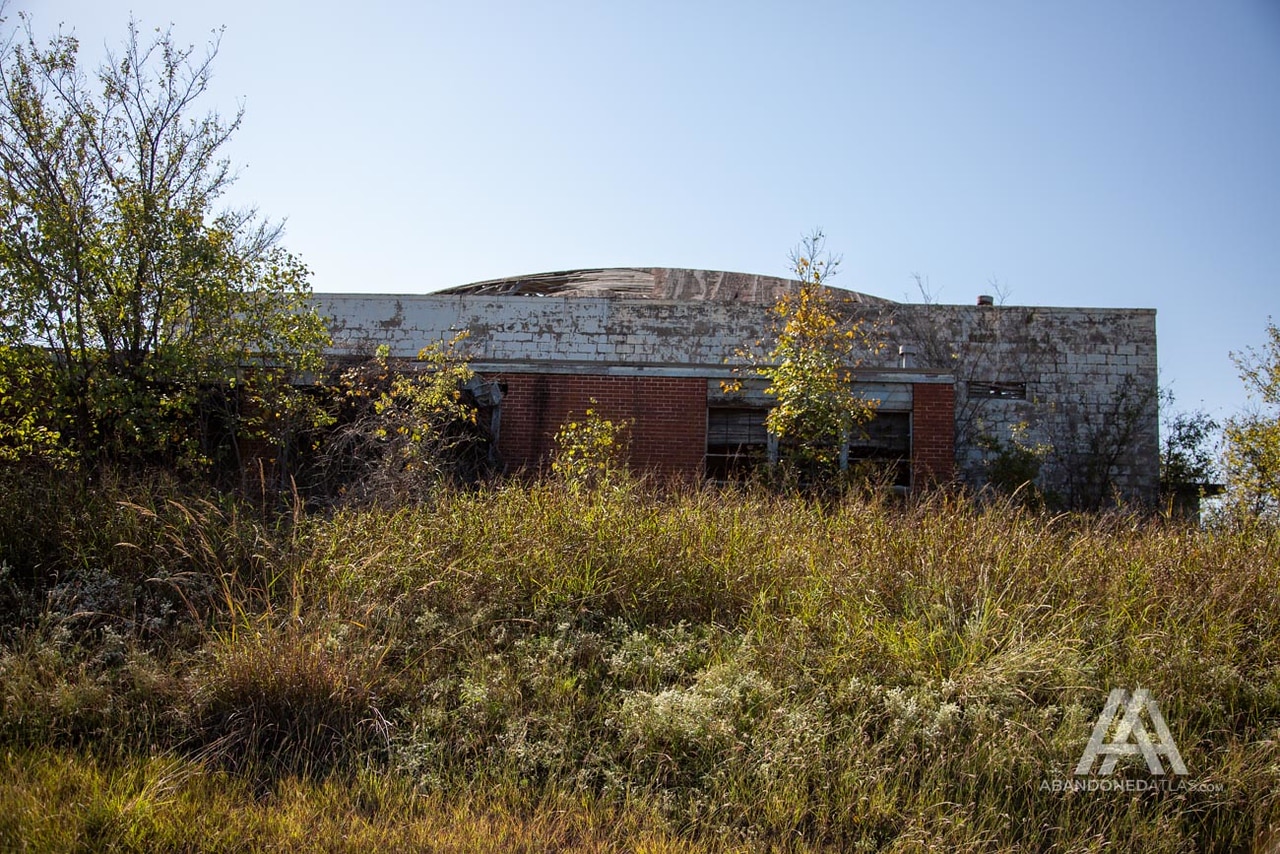 In 1941 the Woodland School House was gutted by a fire that began at around ten in the morning on December 4th. The entire almost brand new native rock structure was ravaged by the flames, luckily no one was hurt. The entire interior of the building was lost, cause of the fire was said to be from the flue, coal and wood were used to heat the school. Only about $500 of furnishings and books could be salvaged from the building. Eventually a new complex would start to be constructed across the street.

As of 1942 the Woodland School still had no gymnasium, but around the 1947-48 school year their dreams would come true. Woodland was known for its basketball team, the Woodland Warriors were always a skilled group of athletes that even took home the Class C Basketball State Championship in 1959. “I went to school there in 67-68 and lived on the grounds, my dad was a bus driver and janitor. Many many great memories in that old gym, basketball was our life” said Brenda Gentry Burton. “We played them (Woodland) in basketball when I was a junior in 1965. They had a guard with a killer cross-over dribble. Our coach loved it the following week when we all tried to copy it at practice” said a former competitor Tommy Cariker.

In June of 1961, bids would be received by the Woodland Independent School District No. 4 for the construction of a high school building. The high school housed grades 9-12th and was complete and ready for use the next year, the entire construction of the building costing $70,000. The high school had six classrooms, two restrooms, two dressing rooms for the basketball teams and an office for the administration. The architects of the building were Flood & Collins and Nelson Construction Co. was the contractor.

In the sixties, the local governments had been striving to consolidate hundreds of rural schools. It wasn’t feasible to keep funding all of these rural schools with declining populations and enrollments. It was decided that the school was going to close and the kids would go to another nearby school at the end of the 1967-68 school year. A trucking company used the building for a period of time years ago.

Gallery Below of Woodland Gym

Where exactly is the building?