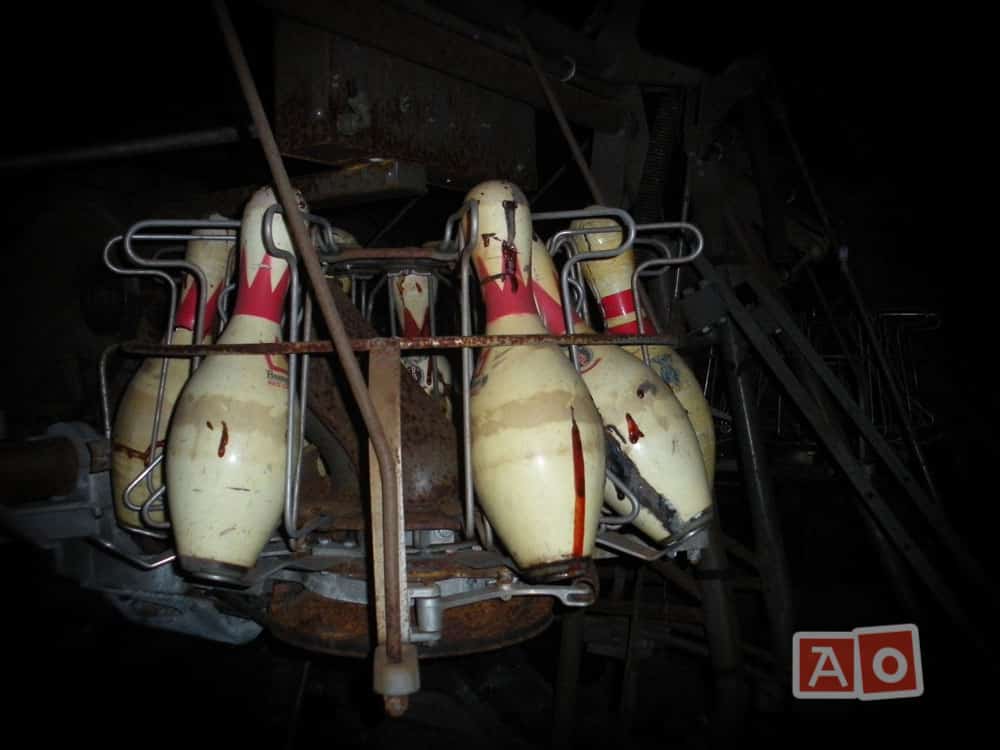 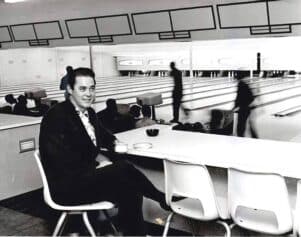 The Bryant Center was an idea thought up by two businessmen, H.T. Greenhaw and Ferrill Martin. Opening as Bryant Recreational Center which would become a place of entertainment for the mostly African American community in the Northeast side of Oklahoma City. Including a modern bowling alley, a huge auditorium with a capacity of 2,500 guests, restaurant and snack bar, and a private dining club. The grand opening was held on September 18, 1960, with a crowd of a few hundred enthusiastic patrons. It was the first building to be erected on the site of what was supposed to be a multi-million dollar shopping center. The part of the center that housed the bowling alley was called Bryant Bowl, it flaunted vibrant colors and 16 lanes with automatic pin-setters. The second floor was a more sophisticated vibe where the private club, club room, and lounge located up the ebony-suspended staircase.

The Bryant Recreational Center was not just a hub for entertainment, it became the epicenter of life for the long-suppressed African American community. This wonderful addition was the epicenter of Black events on the Eastside, allegedly holding “Miss Black Oklahoma” there and a speech by Martin Luther King Sr. who spoke for the candidacy of Clara Luper, a local Civil Rights activist, for Congress. Despite its success in the beginning the recreation center was closed and soon after the YMCA took it over running the property until 1986. It was then sold off to a holding company in 1989 where it has continued to sit for almost three decades deteriorating more and more. A new and improved Bryant Center was relocated a few streets over.

Gallery Below of Bryant Center

The Bryant Center was opened by my grandparents Ferrill and Ruth Martin. I have ethe original deed and thre blue prints. My dad, Philip Sands Martin, twin sister Pamela said that Ray Charles played there and said that he wouldn't play if blacks weren't allowed. Here say, know but my dad was very passionate about equality. On my dad's 16th birthday, August 3rd 1960 after the, bowling alley opene, my father father was driving his mother, Ruth, owner, to Elk City to visit family, drove off an embankment on Route 66 and unfortunatley, Ruth did not make it. My dad's… Read more »

Hello Carrie…just wondering if respectful urban explorers were allowed to visit? Or if you or someone in your family could give my husband and I a tour? Thanks for sharing.

You posted this same spam comment twice you stupid waste of skin.

where is this place located i would love to go take a look???

Yes the bowling pins definitely look like they are bleeding.

Carrie, do you have any pictures from back in the day???

Thats some over simplification.

I have a 1968 telephone poster of IKE & TINA TURNER REVIEW when they played at BRYANT CENTER which was probably the 1st show that allowed BLACKS AND WHITES to go to a show&dance together on Jan. 5th 1968…if interested contact me…

Neat photos,I love coca-cola stuff so shot #23 is a favorite for me.Interesting also are the little glass bells on #42….and of course those last bowling pins!!! Take care—Tery

Heck yeah! It's about time some new pictures got posted of this. Ever since I told ya'll how to get in I've been waiting for some pictures. Place was pretty cool

Hello, I'm not too far from this place. Can you tell me how you got into this building? I couldn't find the information you left in the earlier scout of this building. Thank you so much for exploring this interesting place, justtubin@yahoo.com

where is this place located i would love to go take a look???

I was thinking that about the bowling pins.

Just noticed this, but does it not look like the bowling pins are bleeding in the last photo? is it just me?

It's not just you. Creepy.

Just from looking at the pictures, I bet it smelled real pleasant in there 😉

what you don't really get a feel for in the photos, is the roofs condition… or I should say whats left of the roof… there was a good breeze throughout the building, so it didn't smell nearly as bad as it could of… but it did have that dead rat smell….

Excellent pictures. A very good friend of mine has had a personal interest in this building for several years. We tried contacting the owners to no avail. I would love to see this renovated and reopened. A place like this is very much needed in the community.

This place has since been renovated, the listing needs to be updated.

Hi Sparrow. A new Bryant Center has been built down the street a few blocks, the old one is still there, abandoned. I just drove by the other day.

Lessons learned When Bryant Center opened is was a big deal to Oklahoma City and it's citizens. Across the street from the center were a motel (Wayside Motel) and a night club (The Off-Beat). The opportunity for success in that area were great-but without a community that is educated enough to understand what was going on, it was doomed to perish. What happen to Bryant center is not unique, through out the U.S. Black economic opportunities have come and gone. In Los Angeles Marla Gibbs bought and existing night club and it failed-and so on and so on. One of… Read more »

Well, your a big pile of racist garbage. I love how you've decided you know what will fix the black communities but you can't even spell the word WHETHER!

Thats some over simplification!